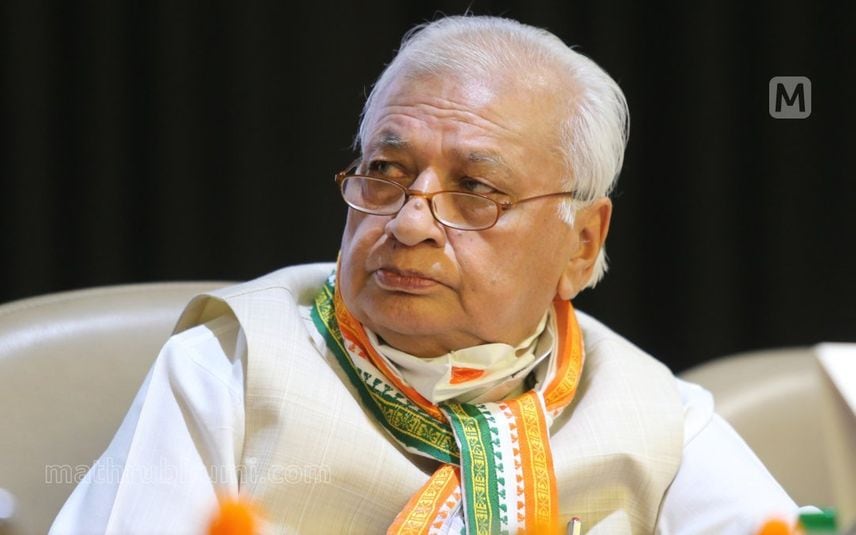 Thrissur: Kerala Governor Arif Mohammed Khan has intervened over the delay in constitution of search committee in Kerala Agricultural University (KAU). This comes at a time when the equation between Khan and CPM-led Pinarayi Vijayan regime is at odds over his interventions as both governor and chancellor of universities.

The move comes in the wake of the appeal lodged by a service union at KAU.

Khan earlier had directed the authorities concerned to constitute a search committee that will suggest the prospective candidate for the role of vice chancellor.

The deadline given was June 3. But the process has been prolonging as university general council representatives, to be included in the committee, remain undecided.

It is learnt that tussle between CPM and CPI affiliated service unions for general council representative post is causing the delay.

Recently, Khan also sought details on the ongoing strike at KAU led by CPM affiliated service union. This was based on the appeal lodged by another service union at KAU.

All these developments are happening in the backdrop of VC’s retirement. Later, Agricultural Production Commisioner was given VC's charge.