Gusty wind likely on Kerala coast; fisherfolk warned not to venture into sea

The Disaster Management Authority directed the people to stay alert as lightning and gusty wind continue in the state. 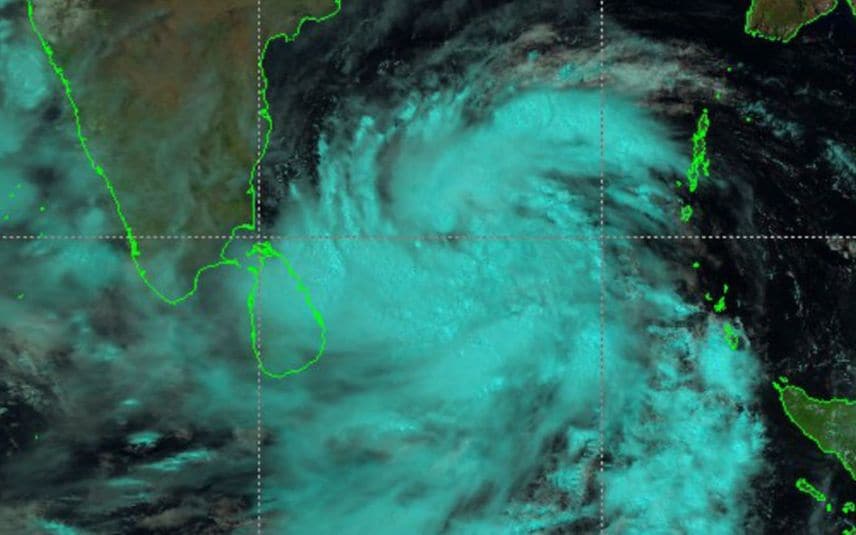 Considering this, the fisherfolk have been warned not to venture into the sea. The meteorological centre also warned that the alert message should be followed strictly as there is an impact of Cyclone Amphen.

Earlier, the Indian Meteorological Department had warned of rain accompanied with lightning and sudden gusty wind at various places in the state from May 18 to 22. A yellow alert was issued in Kollam, Pathanamthitta, Alappuzha, Kottayam, Ernakulam, Idukki, Thrissur, Palakkad and Malappuram districts on Tuesday.

The Disaster Management Authority directed the people to stay alert as lightning and gusty wind continue in the state. Meanwhile, the Met Department informed that heavy rain and gusty wind at a speed of 30-40 kmph is likely to experience at various places in the state till May 22.

The fisherfolk have been warned to be cautious and not to be hit by lightning during their work. During lightning, small fishing boats are riskier and the fishermen are advised to sit in the boat rather than stand up. In larger boats, they should avoid standing in the deck. The communication devices of the fisherfolk should be kept safe during lightning.