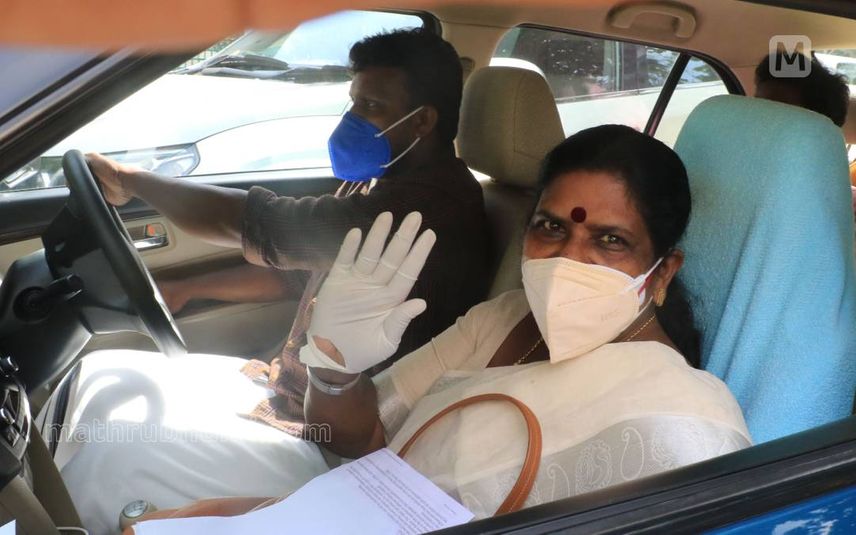 Kadakkal: The lock on the gate of District Agricultural Farm was broken for the minister’s vehicle to pass through. The minister’s official vehicle entered the premises of the agricultural farm through a gate but on their way back, it passed through another gate after breaking the lock.

The incident happened when Minister J Chinchu Rani was returning after attending a function at Puthayam in Kollam on Sunday.

The minister’s vehicle entered the compound of the District Agricultural Farm through a gate of the Puthayam region. The security had left for a tea break.

While returning, the driver took the car through another gate opening to Melakkad, which was closed. The gunman of the minister broke the lock for the official vehicle to pass.