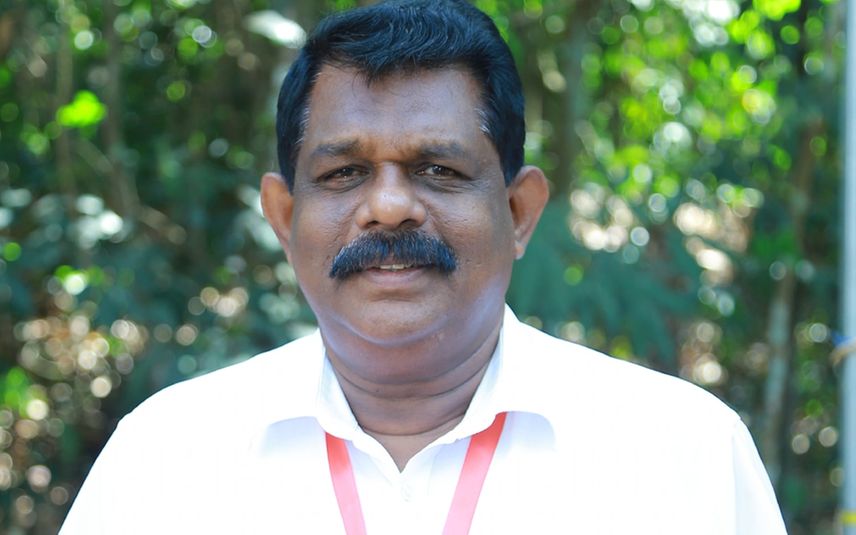 Thiruvananthapuram: Kerala Minister for Transport Antony Raju elucidated the cause of reluctance of the state to procure electric buses granted under the Fame India Scheme, phase 2.

However, Antony Raju said that the state had refrained from acquiring the electric buses due to their high rate.

Raju pointed out that the Fame India Scheme has not been initiated to provide free buses for the states. Instead, the Heavy Industries department of the union government aids the states to obtain electric buses via wet-leasing (Gross Cost Contract) through the scheme. According to the contract, each bus has to cover at least 9.1 lakh kilometres in 12 years to obtain a subsidy of Rs 55 lakh.

The union government has demanded Kerala to purchase 100 electric buses each for Ernakulam and Thiruvananthapuram, and the remaining 50 buses for Kozhikode under the scheme. However, the minimum expense estimated for one kilometre of service, including that of the driver, is Rs 75.90. Meanwhile, the average revenue estimated from one kilometre of city services is Rs 38, resulting in a loss of Rs 37.50 per km. This urged the state to cancel the tender in 2020.

Following this, a discussion between the KSRTC managing director and DHA officials decided that the state would assume the responsibility of Rs 95 lakh with the support of KIIFB and the union government would provide a subsidy of Rs 55 lakh. It was also proposed to pay Rs 30 per kilometre for the company issuing buses. However, the companies pointed out that the guidelines of the Fame 2 project note a subsidy worth Rs 55 lakh can be ensured only if Rs 60 is paid for each kilometre. Soon, this tender was also cancelled.

Later, utilising the KIIFB fund, Kerala purchased 50 eclectic buses for Rs 95 lakh each and 25 buses launched in the first phase.

Antony Raju informed that the union minister has assured to change the provisions of the next phase of the Fame India Scheme.