Kochi: In the wake of Kizhakkambalam violence, Vijay Sakhare, ADGP (Law and Order) had issued a circular asking the police force to maintain a cordial relationship with migrant workers in the state. It also specified new measures to be followed by the officials. Though the move was precautionary to avert the chance of migrant workers leaving the state over exasperation, the circular has raised eyebrows of insiders in the police force.

Reportedly, the circular has been discussed in the WhatsApp group of police officials and is triggering flak. This is coming out in public domain in the form of social media memes too. It is learnt that the main criticism is over the new measures which supposedly burden the officials further. 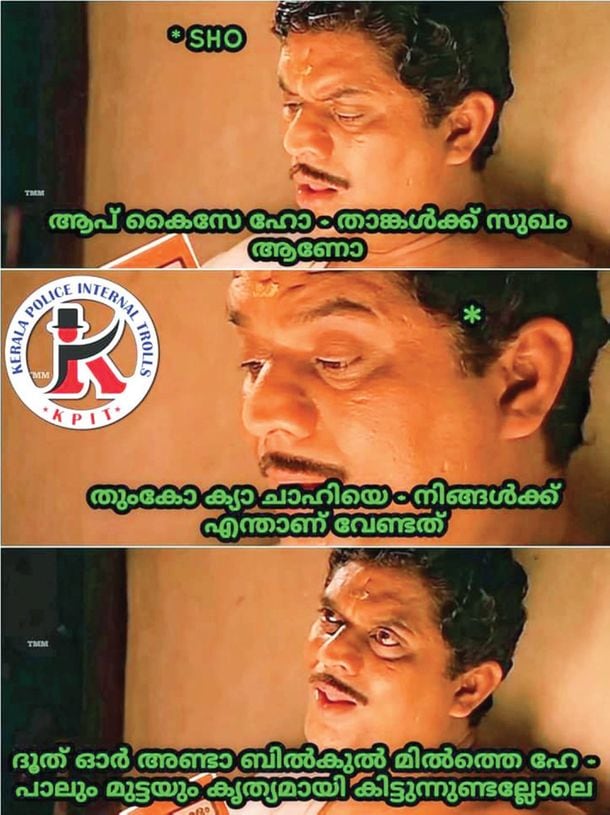 According to the direction in the circular, DySPs and SHOs need to visit the labour camps where the workers are staying. In this regard, a special form has been issued along with the circular. The personnel proficient in using Hindi and Bengali should ascertain details from those workers, the circular said.

Reportedly, the measure will make the police officials obliged to file report over the workers they have interacted. Some also worry this will be made as a practice with targets as number of workers interacted need to be mentioned in the report.

The circular said the workers need to be sensitized that unfortunate incidents may affect the whole labour community. It also directed the officials to give police helpline numbers to the workers. Notably, the circular pointed out that migrant labourers play a crucial role in maintaining the economy of Kerala.

In a world grappling with Covid, the emergence of a rare contagion has scientists worried - monkeypox. Although there are no infections in India yet, cases ..

How Pooja lost her bags, make-up, outfits, but kept her cool at Cannes

Actress Pooja Hegde, who made her Cannes debut at the 75th edition of the film festival, walking the red carpet of the Tom Cruise-starrer 'Top Gun: Maverick' ..