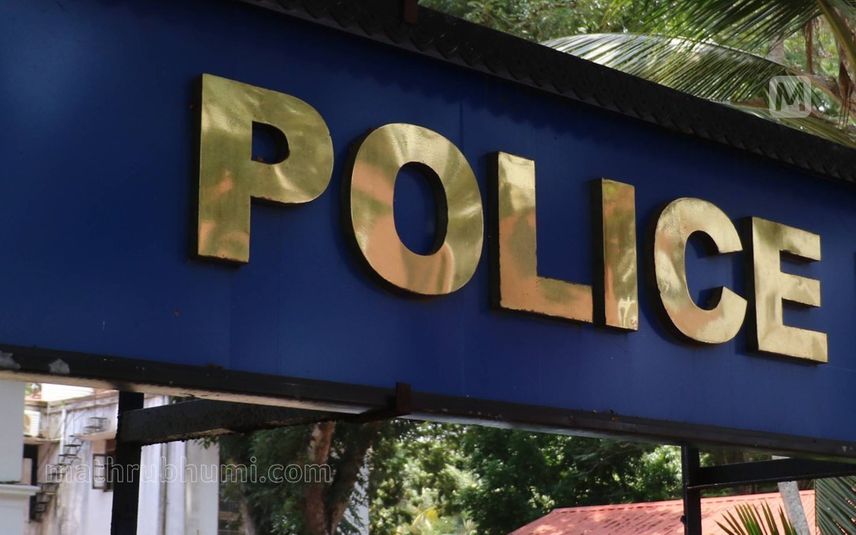 Thiruvananthapuram: A GST Intelligence official attached to the Kochi unit has gone missing since April 30, his family said.

Aji Kumar, who hails from Kollam, had joined duty at the GST Kochi office on April 29, after a two-month leave.

The family says he spoke to his wife Suja on April 30 and told her that he was returning home the same day.

But after that there has been no word from Aji Kumar.

"Every day we wait for his arrival, he will not do any wrong for sure as his family is everything to him, but there is no news of him," said Suja.

One of his relatives Mohanachandran says that they have lodged a complaint with the local police at Kollam but the response from the police has been very poor.

Meanwhile, the Kakkanad Police have registered a missing person case and started a probe.