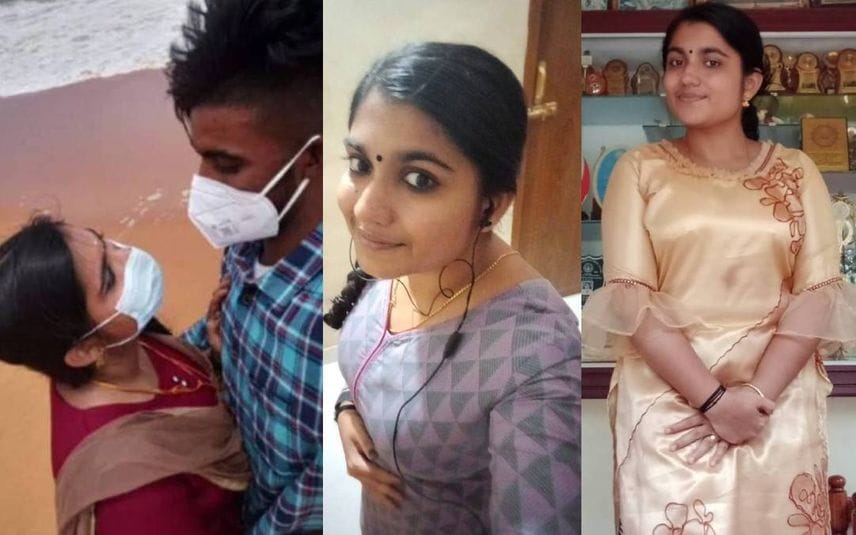 Thiruvananthapuram: The probe into the mysterious death of Parassala native Sharon Raj confirmed that it was his girlfriend Greeshma who poisoned him to death. Crime Branch will record Greeshma's arrest on Monday and will produce her before court.

Sharon's mother Priya stated that Greeshma plotted the murder over an astrological prediction. She alleged that Greeshma asked Sharon to marry her as a solution to her horoscope issues.

"She acted as a loving life to Sharon and took his life. Sharon had told me that he married Greeshma at a church. He also showed me her photo in which she was seen wearing vermillion. In some photos on his phone, Greeshma was wearing 'thali' (mangalsutra)," said Sharon's mother.

When Sharon was battling life in hospital, she continued to pretend innocence. She also managed to hide the details of the ayurvedic medicine which she served to Sharon.

Sharon's brother Shimon, who is an Ayurveda doctor by profession, contacted her for collecting details of the medicine. But she expressed helplessness and did not know about the name of the medicine.

Greeshma convinced Sharon that as per astrological prediction, her first husband would die and she would be able to live with her husband only after November. Amidst this, she got engaged to another person. Her family scheduled the wedding in September. Later, they postponed the wedding to February.

"She murdered my son before her wedding as a solution to astrological issues," alleged Sharon's mother.

Sharon's father Jayaraj revealed that he had talked with Greeshma when Sharon was undergoing treatment at hospital. She told him that she didn't serve any poisonous substance when he visited her house. "She told me that if I suspect her she is ready to remove her vermillion and added that she is going through a tough situation after coming to know about Sharon's condition," Jayaraj said.

Sharon and Greeshma fell in love with each other while travelling in a bus regularly. They were in a relationship for over a year. Greeshma was a student at Azhakiyamandapam Muslim Arts and Science College and Sharon was a student at Neyyur Christian College.

Their friends revealed that they used to travel together to distant places on bike.

Greeshma who secured 8th rank in BA examination didn't excel in her studies after joining MA. Noticing this, her family observed her activities and found her relationship with Sharon. But Greeshma managed to convince her family that she has put an end to the relationship. Sharon's phone also carried visuals of his trips with Greeshma. All these evidences turned crucial in the case.

The natives are shocked after Greeshma's involvement in Sharon's death came to light. Greeshma's father is employed in a hotel.