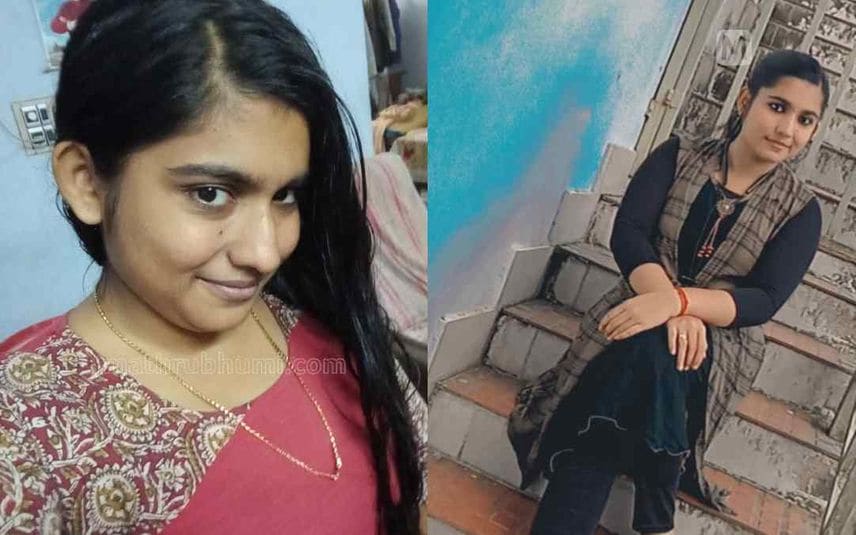 Thiruvananthapuram: Greeshma, accused in Parassala Sharon murder case, attempted to end her life by drinking disinfectant at Nedumangad police station here on Monday. According to reports, she drunk the disinfectant kept inside the washroom of the police station.

The accused complained of uneasiness and was rushed to Thiruvanathapuram medical college.

She has been booked for poisoning her boyfriend Sharon who breathed his last on October 25 at a hospital here.

Greeshma confessed to poisoning Sharon during an 8-hour long interrogation at the rural SP office here on Sunday. After the interrogation, the probe team took her to Nedumangad police station. She was allowed to take rest there in the presence of women police.

She attempted to commit suicide when the police team was preparing to take her to the rural SP office on Monday morning.

While leaving for the SP office, Greeshma sought permission to use the washroom at the police station. Two women police officials took her to the washroom and waited outside. It is reported that Greeshma vomited while walking towards the police jeep. Following this, police confirmed that she consumed disinfectant kept inside the washroom.

She was immediately rushed to Nedumangad hospital and later to medical college.