The government is trying to take control of NSS by threatening them over the Sabarimala issue, Ramesh alleged. 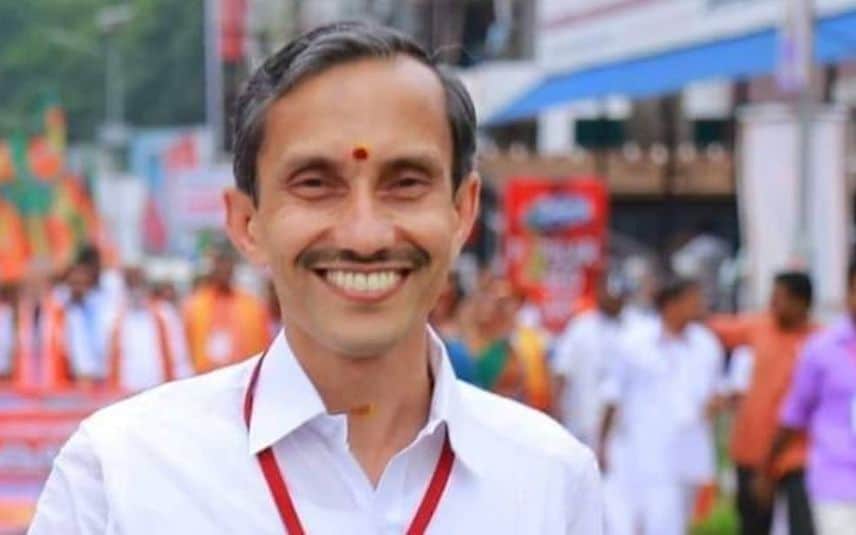 Kozhikode: BJP candidate in Kozhikode North M T Ramesh said that all community organisations have their own freedom of speech and the government’s approach like all of them are only slaves of Pinarayi Vijayan will result in a major setback.

Why does the government feel irritated when people stating their opinion on Sabarimala matter? People would not accept the government's stand that everyone can be controlled by bringing up Sabarimala issue, he added.

Video: KSRTC driver rages back as passenger questions him for not stopping ...