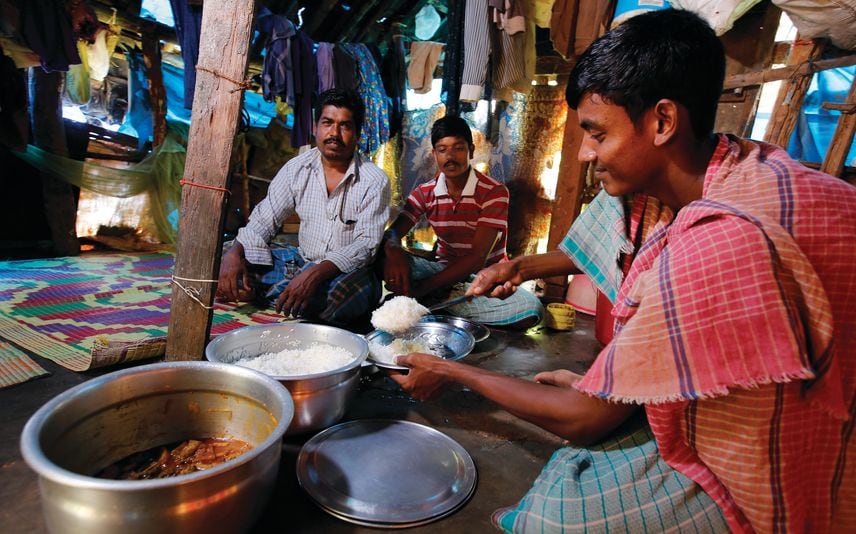 The Chief Minister directed to bring the file under the consideration of the cabinet ministers. The cabinet has put the matter on hold as a model of conduct remains in effect due to the Thrikkakara by-election.

The Centre had introduced reservation for the Economically Weaker Sections in 2018 through the 103rd constitutional amendment. The state governments were given the authority to adopt reservation for EWS or not.

Justice K Sasidharan Nair commission was appointed to submit recommendations over this. The commission suggested granting reservation to those who have an annual income of less than Rs 4 lakh annually. The state government approved the recommendations in 2020.

In 2019, the Kerala government had decided to dispense caste certificates for the migrant labourers settled in Kerala. The same criteria will be adopted to issue the economic reservation.

In this regard, the government had sought suggestions from the Kerala State for Economically Backward Classes among Forward Communities also. The commission had opined to give reservation for the migrant labourers only for central government employments as reservations in other sectors may topple the opportunities of the communities which avail the benefits of this reservation now.

The migrant labourers who belong to the forward communities can also availing the reservation for EWS.