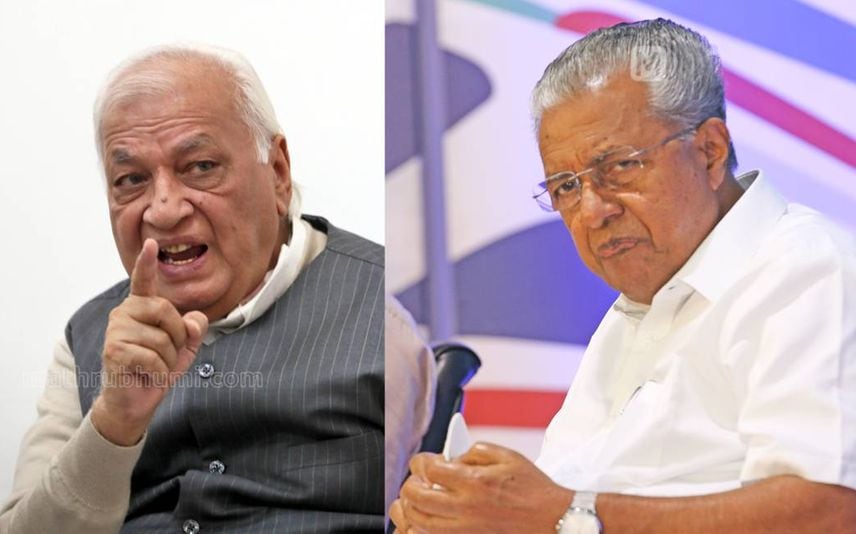 The previous day, the government approved payment of Rs 15 lakh to former attorney general KK Venugopal over advice on a petition against cancellation of the appointment of the technical university vice-chancellor. The fee for the legal advice on the bill to remove the governor as the chancellor of universities is also included in it.

State attorney general K Gopala Krishna Kurup, state attorney N Manoj and special government pleader TB Hood had met and discussed the matters related to the move against the governor with KK Venugopal in New Delhi on October 29 and 30.

According to the order issued by state law secretary V Hari Nair, the fee is for the legal advice orally given by the former attorney general.