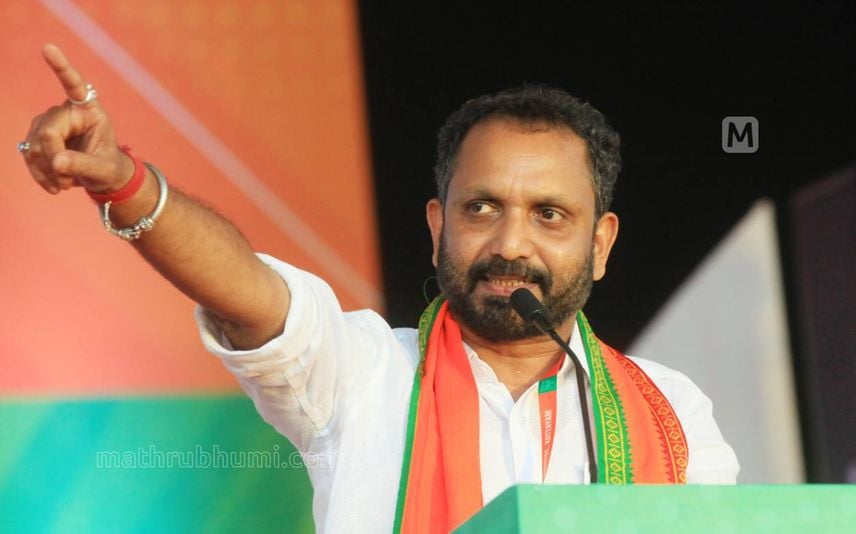 "As per the data obtained from the London High Commission through an RTI, the Chief Minister and his team had spent Rs 43.14 lakh in London for accommodation, food and travel," he said.

Surendran also alleged that the government was challenging the people by spending the state’s money for vacations when Kerala is reeling under a financial crisis. He also said it is mysterious that the government is not releasing the details of the trip.

The BJP state president said the government has the responsibility to explain the benefits of the Chief Minister’s foreign trip.

"Rs 43.14 lakh was just the amount spent in London. Once the details of the expenditure in other countries come out, everyone will get the whole picture of the government’s prodigality," Surendran added.