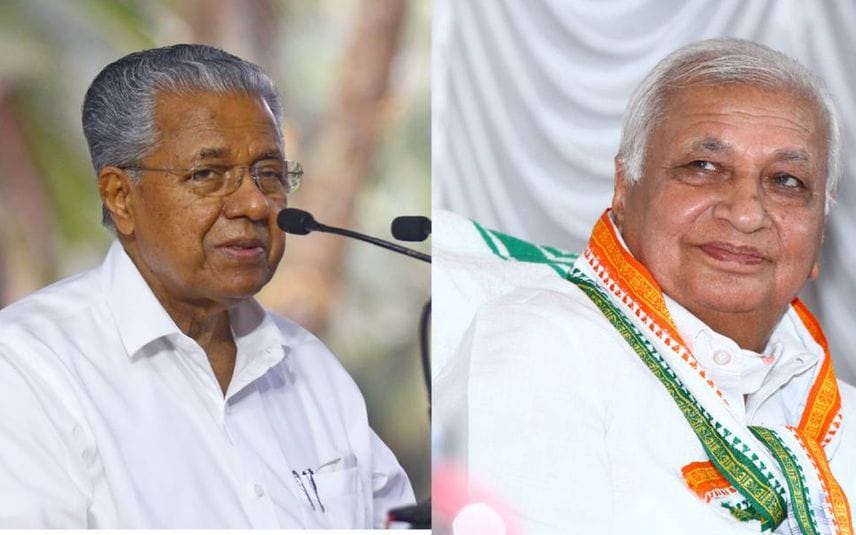 Thiruvananthapuram: In a surprising move, Kerala Government has finally sent an ordinance seeking the removal of Governor Arif Mohammed Khan as the chancellor of the state universities to the Raj Bhavan for the governor's approval. Raj Bhavan has responded that it received the ordinance.

The Kerala Cabinet on Wednesday decided to bring in an ordinance to remove Governor Arif Mohammad Khan from the post of Chancellor.

The cabinet plans to bring in an expert in place of the Chancellor. The decision came after Governor Arif Mohammad Khan sought the resignations of vice-chancellors of all nine universities in the state.