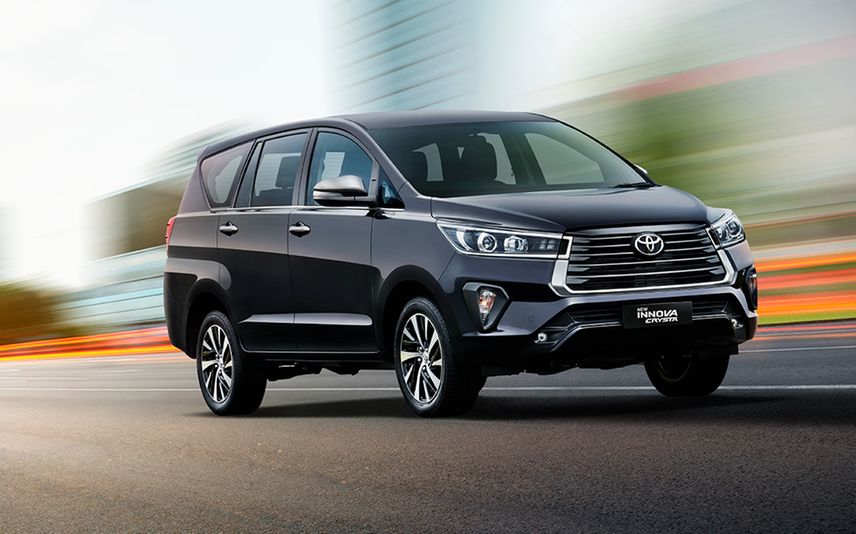 Thiruvananthapuram: The Kerala government has sanctioned Rs 1.3 crore to buy new vehicles for ministers GR Anil, VN Vasavan, V Abdurahiman and chief whip Dr N Jayaraj. The reason for buying the new vehicles is the outdated rule of the tourism department regarding their use.

As per the department rule, vehicles that have completed 1 lakh kilometre or three years should not be given for VIP use. The rule is from the time when ambassador cars were used by VIPs. These have not been changed even today.

The vehicles that are being used by the ministers and the chief whip were bought in 2018 and have completed 2 lakh kilometres. The government has also sanctioned to buy four Innova Crysta for high court judges.

This is the third time the Pinarayi Vijayan-led government has bought new vehicles since coming to power for the second time.