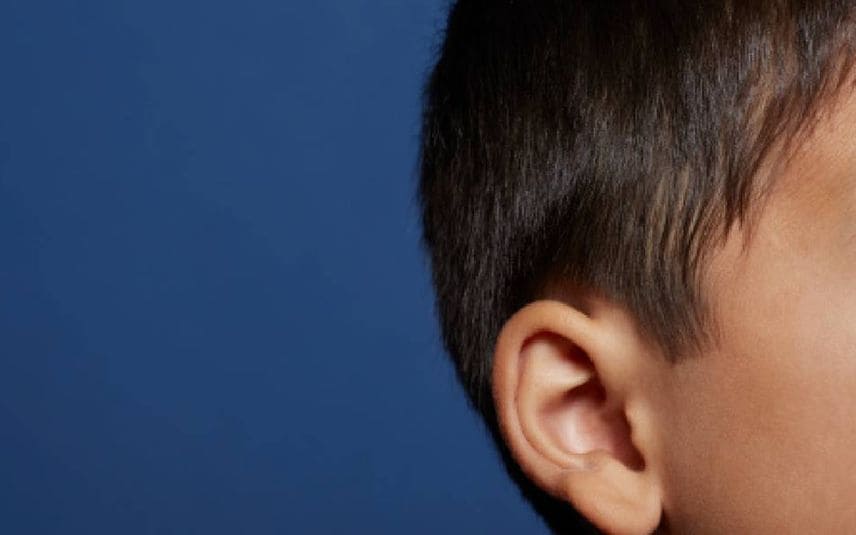 Guruvayur: The state government’s Kathoram programme devised to provide financial assistance to surgery and cochlear implantation of the hearing impaired children has been inactive for the past two years, affecting 160 students in Thrissur alone.

The hearing impaired students in Thrissur are in distress as school reopening is nearing and they are devoid of cochlear implants. The children have undergone surgery but lack device that assists them in hearing.

According to Cochlear Implantees Association and Charitable Society (CIACS), the organization which was set up in 2016 to act as a platform for facilitating the scheme, the government should promptly intervene to address the issue faced by the students.

CIACS Thrissur district president MP Anand said that many children are in agony due to the unavailability of hearing device and defective cochlear implants. “Children who rely on hearing devices will face mental stress if the hearing gets disrupted in an unexpected manner," he said.

The families of the affected children have to spend big money. For surgery the costs are in the range of Rs 50,000 to Rs 8 lakhs. Even the battery for the cochlear implant costs Rs 10,000. A device will have two batteries (operational and back up), coil, cable, microphone and adapter. If any of these parts do not work, the device will not function properly.

PR Ajitha, mother of a child using cochlear device, revealed about the intensity of the issue. “My daughter had the cochlear implant surgery when she was four. She is now 15. We managed the fund for the surgery mortgaging all our wealth. But the issues did not end with the surgery. We are fed up with the purchase and maintenance of the cochlear device. My only prayer is that the device should not malfunction,” she said venting her exasperation.

Ajitha’s case is not an isolate one and many parents are facing the same ordeal. The assistance of the government is the only solace for those who are from poor economic background.

World Environment Day: At 81, German citizen in Thrissur continues to clean up pond on his land