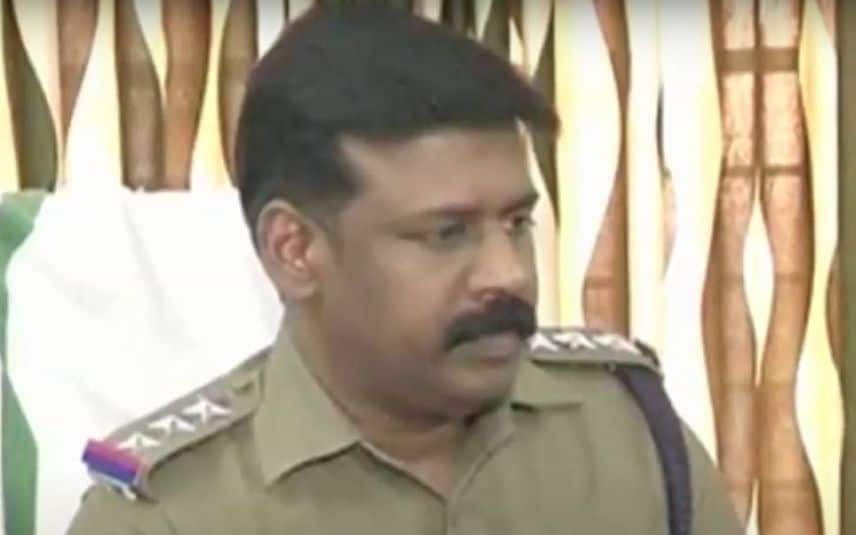 Thiruvananthapuram: The state government has reinstated a police inspector who was terminated from service for misusing power in 18 cases. NG Sreemon, who was the Station House Officer in Thodupuzha police station, has been reinstated in Crime Branch.

An official order regarding this was come out on the other day.

Sreemon was terminated from service after a Thodupuzha native named Babichan Varkey filed a complaint against him over a land dispute. In the petition, Varkey alleged that the police officer was torturing him by intervening in the case. IG H Venkitesh carried out a probe into the complaint and filed a report. The report confirmed that the complainant’s allegations were true. Based on this report, the home department terminated him from service for misusing power.

Similar charges were raised against Sreemon over 30 complaints.

A team of vigilance initiated a probe into the complaint and identified 18 complaints as genuine. He was booked for corruption, bribery, custodial torture and threatening. The department terminated him from service as per the High Court directive. Issuing the order to terminate the official from service, the court observed that such employees will pose threat to the society.

But later, Sreemon moved an appeal with ADGP Vijay Sakhare and got reinstated.

Now, the government has decided to commute the sentence by blocking his salary for next three years.