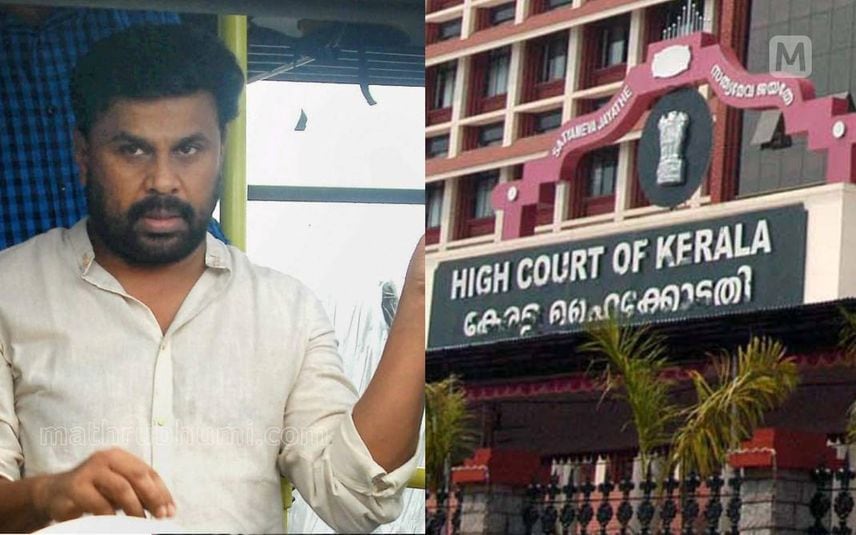 Kochi: The government pledged its support for the survivor in the 2017 actress attack case. It informed the court that the requests put forward by the actress in the petition may be considered and also backed an investigation overseen by the Kerala High Court.

The prosecution further noted that the memory card that contained the visuals of the attack on the actress was accessed twice on January 9 and December 13, 2018. The scientific report regarding this was presented before the High Court. The Kerala High Court will review the survivor’s petition on Wednesday.

KK’s only Malayalam song is from Prithviraj-starrer ...

The court had adjourned the matter as the state government sought more time to furnish an explanation on the survivor’s plea alleging political intervention in the ongoing investigation into the case.

The prosecution also sought the HC for an extension of three months for submitting the further investigation report on the case. HC earlier had directed the prosecution to complete the investigation by May 30 and submit the report before the trial court by May 31.

It was at this juncture that the survivor moved a plea requesting to avoid submission of the further investigation report in a hurried manner. Following that, she met CM Pinarayi Vijayan and shared her concerns.