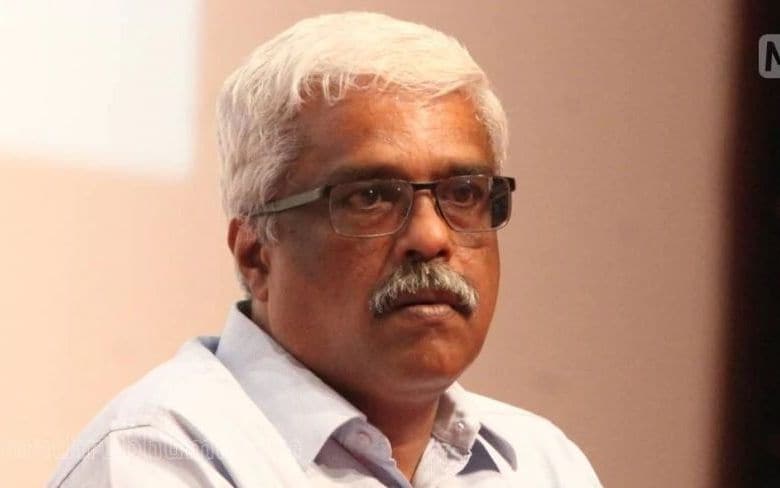 Thiruvananthapuram: The Kerala government has decided to not take any actions against M Sivasankar IAS over his recent book on the gold smuggling scam, sources said. The book does not criticise the government, it noted.

As per the All India Service Rule of 1968, a public servant does not need prior permission to write a book. However, if it is critical of the government, it can take action. Former DGP Jacob Thomas faced action during the first Pinarayi Vijayan government.

Sivasankar's book criticises the central agencies. His comments are not against the state government. However, if anyone complaints about the book, an enquiry may be conducted, the government feels.

Sivasankar's book titled 'Aswadhama Verum Oru Aana' stirred a political storm bringing the gold smuggling case back to the discussion. Prime accused Swapna Suresh lashed out at the officer for his comments against her.