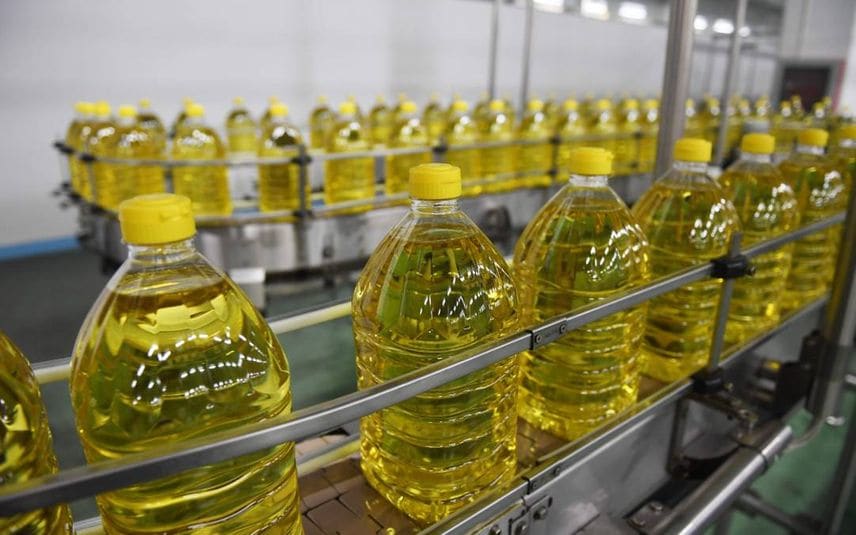 Thiruvananthapuram: Kerala health minister Veena George on Wednesday said that the food safety department launched 'Operation Oil', a state-wide inspection, to prevent the use and sale of adulterated cooking oil in the state. She added that in the past two days, notices were issued following several raids across the state.

She pointed out that all manufacturers should register their brands and avoid selling them without proper documentation. A manufacturer is allowed to sell only one oil brand. However, this rule is being largely overlooked. The Minister announced that from now on, this regulation will be strictly enforced.

Legal action would be taken against those who produce and sell unregistered cooking oil.

The government will also test the presence of sulphur in edible oil products. "The department of food safety is doing a lot of work in the state. To ensure the delivery of healthy and safe food, a campaign was conceived and implemented. As part of this campaign, raids were intensified under 'Operation Shawarma', 'Operation Matsya' and 'Operation Jaggery'. Since October, 4,905 inspections have been conducted in various districts," she said.