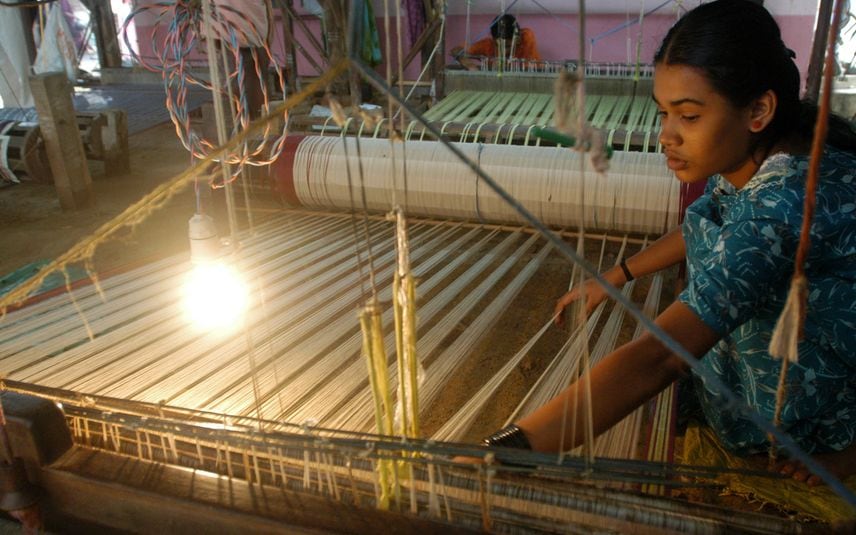 Kochi: The Kerala government granted an additional Rs 25 crores for the handloom sector in the state. The amount will be utilised for distribution of free handloom uniforms in schools for the next academic year.

Rs 25 crore has been allocated to the project for which the budget 2022 has already set aside Rs 120 crore.

Over 6000 persons employed in the traditional handloom industry of the state will avail the benefit of the scheme.

Minister of Industries P Rajeeve said that the handloom employers in Kerala worked for only a few days in a year at a daily wage less than Rs 100 before the government launched the free handloom uniform scheme. However, the workers are now ensured of more than 250 days of work per year with a daily allowance of over Rs 600.

Hike in education fee not enough, welfare pension will be 2,000: Thomas Isaac