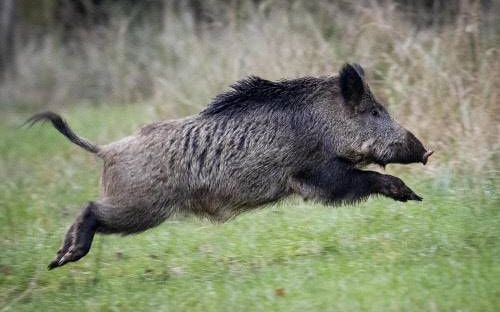 Kottayam: The Kerala government has decided to grant permission to local governing bodies in the state to issue approval for killing wild boars. Minister of Forest AK Saseendran informed this to the media.

The secretaries of corporations, municipalities and panchayats will be selected as the officers-in-charge. The carcass of wild boars shall be cremated in a scientific manner. The officers have to confirm this and report to the forest department.

The panchayat presidents are entrusted to formulate a panel of persons who have licences of arms and kill the wild boars with the help of them. The presidents can also seek the support of police and forest department for this.

The wild boars can be trapped and killed but the department has strictly banned electrocution or poisoning. Earlier, only the chief wildlife warden had the authority to give permission to shoot the wild boars in the state.