The cabinet meeting held the other day had decided to regularise over 200 temporary employees. 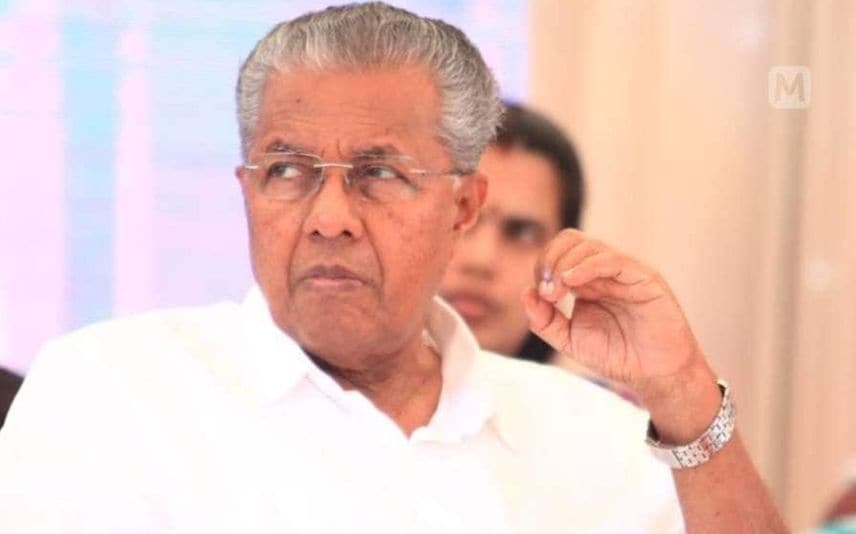 Kochi: The cabinet meeting held on Wednesday decided to stop the regularisation of temporary employees in various departments. The 3-hour long meeting decided to halt the procedures in the wake of intensifying protests in the state against the move.

According to reports, a large file on the potential candidates for regularisation is under consideration of the government. Attempts are in full swing to regularise certain posts in health and forest departments. The cabinet meeting held the other day had decided to regularise over 200 temporary employees.

The government evaluated that the protests against the alleged backdoor appointments and those staged by the PSC rank holders and the accusations raised by the opposition are likely to become a setback in the wake of upcoming assembly elections. Following this, the decision to stop the regularisation was taken.