The government had directed all department heads in September to report the vacancies expected in 2021 to the PSC. 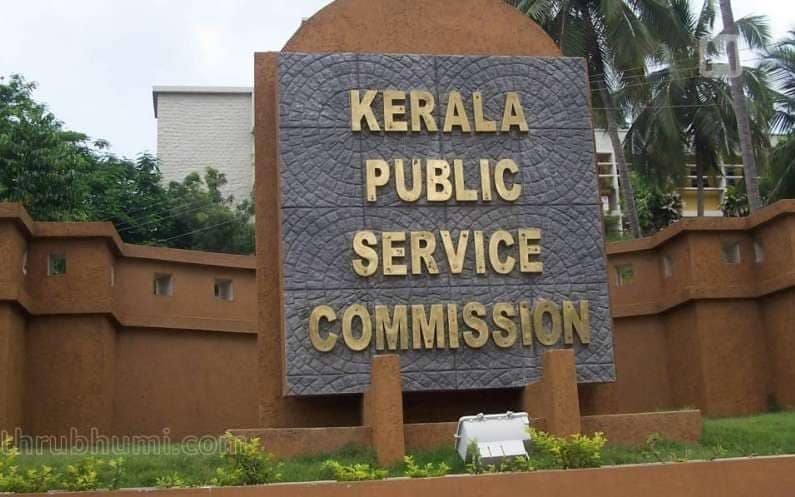 Thiruvananthapuram: The government is collecting details of the vacancies expected till the end of this year as part of settling the ongoing strike of PSC rank holders. A discussion will take place in the cabinet meeting to be held on Wednesday regarding filling the vacancies in government service, it is learnt.

The government is examining how many vacancies are expected in various departments this year. These vacancies should be reported to the PSC. Additional chief secretary of the Personnel and Administrative Reforms Department forwarded a letter in this regard to collect information.