The government is confident that there has not been a violation of the Foreign Contribution (Regulation) Act. It only exercised a legal right that everyone is entitled to, the CM said. 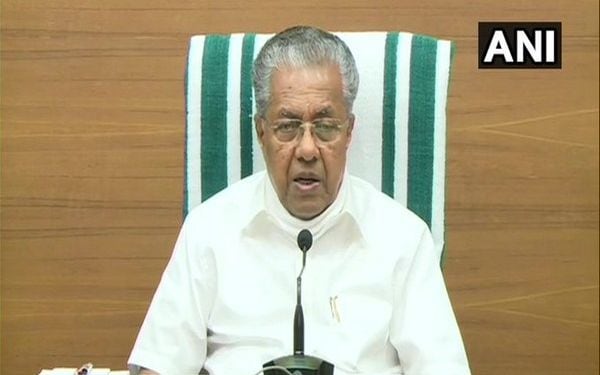 Thiruvananthapuram: Chief Minister Pinarayi Vijayan said that the state government cannot stand and watch when its project to provide houses for the landless is being dragged into a legal battle.

The CM was responding to a question regarding why the government approached the High Court against the CBI probe into the Life Mission project.

There is nothing wrong with approaching the court over the matter. The criticism against the government is equal to stating that one should not seek the protection of the constitution, he said.

“Life Mission has not accepted any foreign aid. The contract to construct 140 flats and a health centre was signed between the UAE consulate general and Unitac. But the preliminary report by CBI stated that there was violation of Foreign Contribution (Regulation) Act. Based on the legal advice that the FIR will not be legally valid, the government approached the HC,” the CM said.

The government is confident that there has not been a violation of the Foreign Contribution (Regulation) Act. It only exercised a legal right that everyone is entitled to. The government has ordered a vigilance probe to prevent corruption, Pinarayi Vijayan said.

“I do not understand why is there a hurry to evaluate the matter as the government facing a setback. The Life Mission CEO was allowed to approach the HC following legal advice over the matter. It is not appropriate to comment further as the matter is under the consideration of the court,” the CM said.