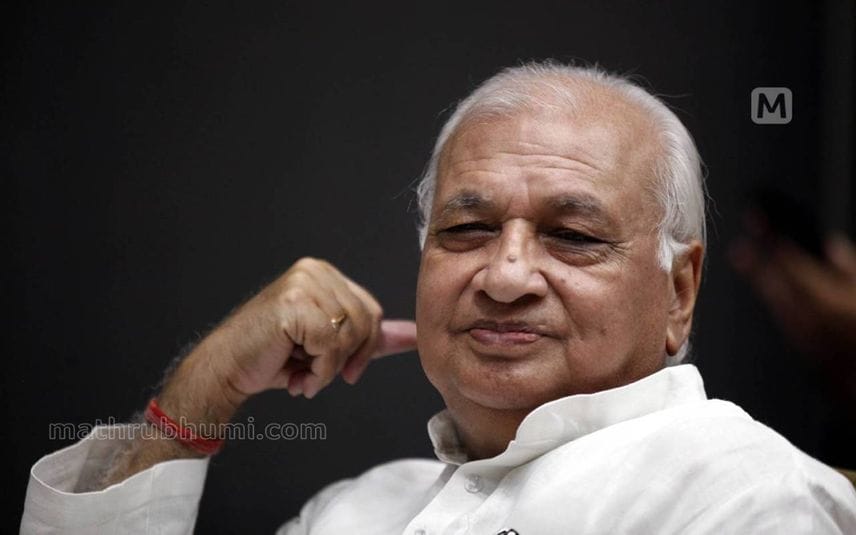 Thiruvananthapuram: Kerala governor Arif Mohammed Khan has taken a strange action by withdrawing his 15 members from the Kerala University senate. Being the chancellor of the university, he had nominated these 15 members to the senate. According to reports, the governor took action against his representatives for failing to attend the senate meeting on Friday.

On Saturday, the governor wrote a letter to the Kerala University Vice-Chancellor declaring the 15 members ineligible to continue as senate members. Among the 15, five are syndicate members.

Khan took the action after his repeated directions to hold a senate meeting and provide a nominee of the senate for the selection committee went unheeded, said sources in Raj Bhavan.

On Friday, the senate summoned a meeting to select a representative for the search committee formed by the governor. The search committee aims to recommend a panel for the appointment to the post of Vice-Chancellor. Among the 91 senate members, only 13 including VC Dr VP Mahadevan Pillai participated in the meeting. It is reported that only two representatives of the governor attended the meeting.

As per the rule, the chancellor is empowered to remove the members nominated by him if he is not satisfied with their performance. Senate members including the pro-vice-chancellor skipped the meeting.

The meeting was dispersed as there were no members to meet the quorum.

The term of the incumbent VC will expire on October 24.