The Governor issued instructions to collect details of the total number of staff in Kerala Raj Bhavan and Raj Bhavans of other states as well. The Governor’s office has 157 office staff. After the appointment of Hari S Kartha as the Additional PA, this number rose to 158. 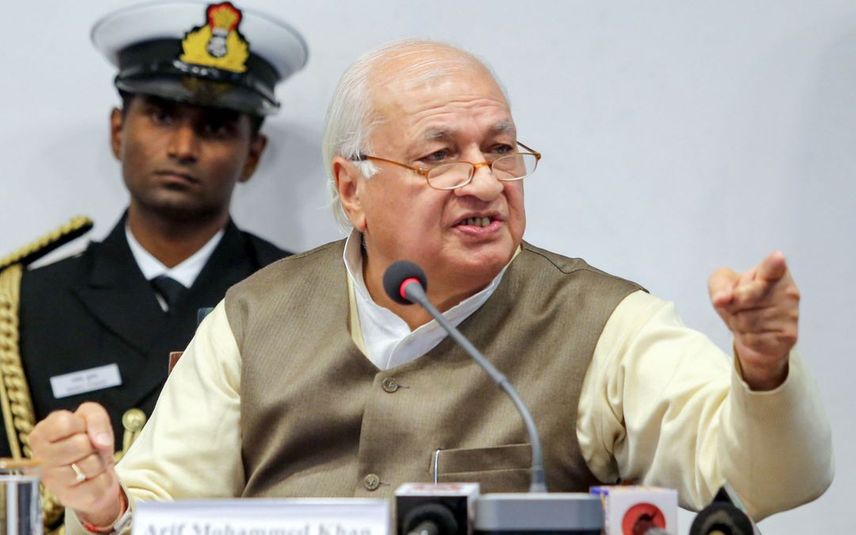 Thiruvananthapuram: Governor Arif Mohammad Khan has resolved to revolt openly against attack from the Kerala Government and the opposition over the personal staff matter. He is trying to defend himself from the allegations raised over the abundance of staff in Raj Bhavan.

The Governor has issued instructions to collect details of the total number of staff in Raj Bhavans of other states. The Kerala Governor’s office had 157 staff. After the appointment of Hari S Kartha as the Additional PA, it rose to 158.

The Governor had recently appointed people to the posts of officer on special duty, private secretary, and additional private secretary. This is what triggered the ongoing personal staff controversy. The Governor then attacked the government over the number of staff in ministers' offices and their pension laws.

The opposition lashed out at the Governor over the abundance in the number of officers serving him. The Governor has started collecting information about the appointment of staff and their numbers in Raj Bhavans of other states to measure out a 'fitting reply' to resist the allegations against him.

Youth arrested for raping minor in washroom of worship centre