No other laws were implemented by the central government after this. The amendment was made as this disabled the police from efficiently stopping cyber crimes. 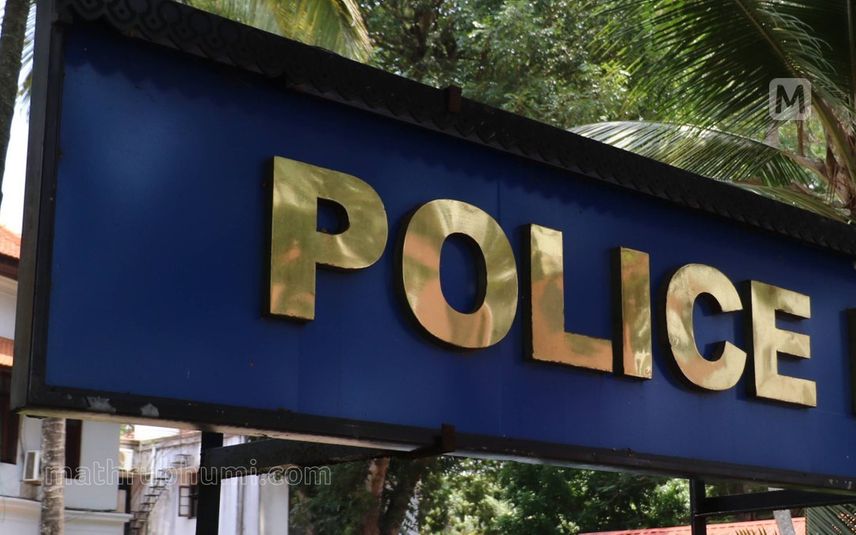 Thiruvananthapuram: Governor Arif Mohammed Khan passed the amendment to Kerala Police Act which was recommended by the state government in order to prevent cyber attack. As part of the amendment, section 118-A was added to the police act.

According to this, if any content is produced, published or circulated through any form of media with an intention to threaten or disgrace any person, the accused will be rewarded upto 5 years of imprisonment and/or a fine of R 10,000.

Earlier, the supreme court had cancelled section 66-A of the IT Act in 2000 and section 118-D of the Kerala Police Act in 2011 finding them to be against the freedom of expression. No other laws were implemented by the central government after this. The amendment was made as this disabled the police from efficiently stopping cyber crimes.

There were allegations that the law amendment gives extra power to the police and violates the freedom of the press. Many complaints were filed with the governor in this regard. It is learnt that the governor signed the ordinance after discussing the matter with legal experts.

There was confusion at government level as the governor delayed signing the ordinance. They were also concerned if the governor would send it back stating it violates freedom of expression.