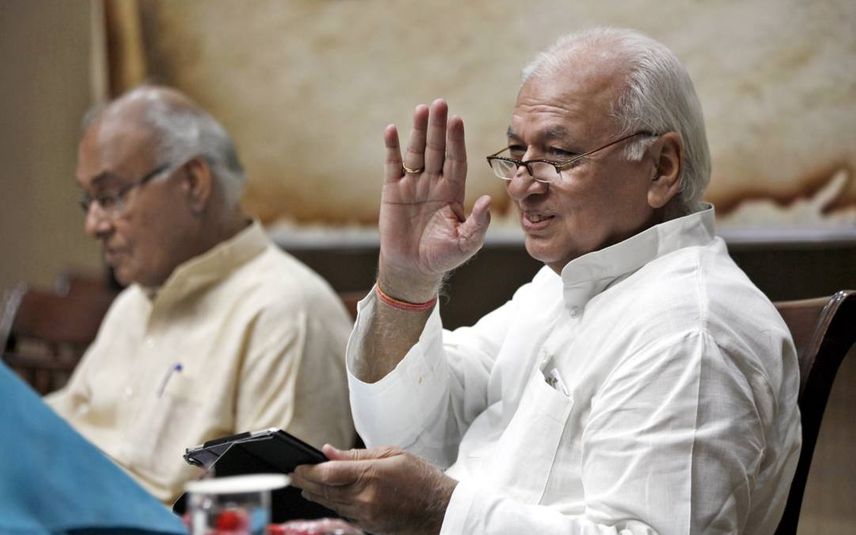 Thiruvananthapuram: Governor Arif Mohammad Khan signed five bills passed by the Kerala Assembly before flying to Delhi on Wednesday. However, he refrained from signing the controversial Lok Ayukta and University Amendment Bills. Raj Bhavan claimed that the governor had signed the pending bills considering the public welfare.

As many as 11 bills were forwarded for governor’s approval following the previous Assembly meeting here. Governor had already signed the bill which repealed the decision to leave Waqf board appointments to Public Service Commission. In the press meet held on Tuesday, the governor asserted that he would not approve the Lok Ayukta and University Amendment Bills. Hence, he has approved only 5 among the remaining 8 bills on Wednesday.

The governor has reportedly signed the bills, including local self government common service bill, Kerala jewellery workers’ welfare fund bill and Kerala fiscal responsibility amendment bill. Governor had informed the chief secretary that the concerned ministers and department secretaries have to visit and explain the bill before he signs. However, it has been hinted that the ministers or secretaries had not visited the governor prior to receiving approval from him.