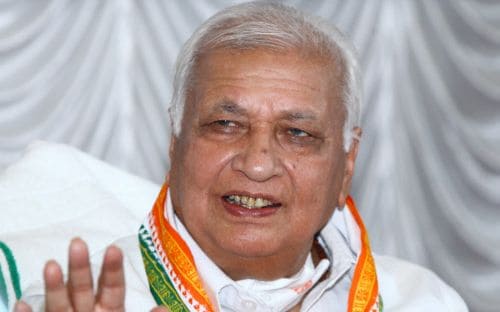 Thiruvananthapuram: Kerala Governor Arif Mohammad Khan on Tuesday sent a show-cause notice to vice-chancellors of two more universities asking them to explain why he must not remove them from the post.

They were appointed by the governor on the recommendation of the state government when the institutions were formed recently. As per precedence, that is how the appointments were made. The varsities later secured the approval of the UGC. Sources in the Raj Bhavan say the appointments have to be made in accordance with the UGC regulations.

Governor has sent notice to nine vice-chancellors on Monday for the same purpose. The move cited the recent Supreme Court verdict against the VC of technological university. Dr Rajasree MS, the VC of KTU, was removed by SC citing faults in the procedure of appointment. Governor said the verdict is applicable to other universities as well, though the verdict does not explicitly state it.