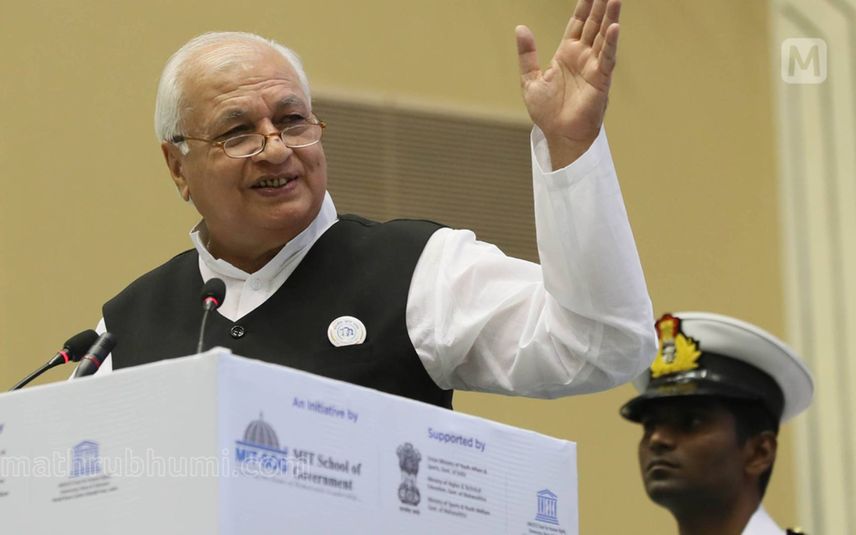 Thiruvananthapuram: Kerala Governor Arif Mohammed Khan sought an explanation from the Kannur University vice-chancellor Gopinath Raveendran over the appointment of Priya Varghese, wife of chief minister Pinarayi Vijayan's private secretary KK Ragesh, as an associate professor in the university. In a complaint filed to the Governor, it was alleged that Priya lacked the necessary qualifications for the post.

Priya Varghese does not have eight years of teaching experience to be appointed as an associate professor, alleged the complainant. However, Priya said that the complainant was misquoting the UGC rule and she has the necessary qualification.

Will not allow to legalise any illegalities: Arif Mohammed Khan