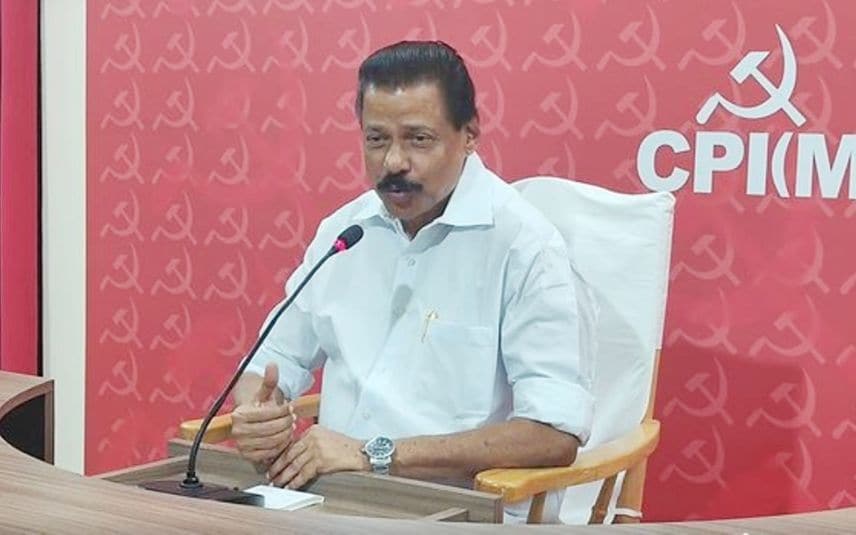 Interestingly, the CPM state secretary lauded the Muslim League for unanimously disowning the governor’s move against the Vice Chancellors in nine universities.

At the same time, he criticised the opposition leader for terming the spat between the governor and government as a fake encounter to fool the public.

“Opposition leader has been trivializing such a serious issue by terming it as ‘a tempest in a teapot’ and ‘a fake encounter between the government and governor’. His remark hints at the link between the governor and the opposition especially Congress,” he pointed out.

Talking about the governor’s directive seeking removal of finance minister KN Balagopal, the CPM state secretary stated that the Chief Minister has given a fit reply to the governor.

“The doctrine of pleasure mentioned in the Indian Constitution is not the governor’s individual pleasure. Collective responsibility of the cabinet is regarded as the governor’s pleasure. The constitution defines pleasure based on the decisions taken by the Chief Minister and his cabinet,” added MV Govindan.

He alleged that the governor has been taking strange stances for creating a favourable political space for RSS and BJP in Kerala.

The CPM chief declared that the party will legally handle the anti-constitutional stances of the governor.