The principal secretary has stated in an affidavit that the chief secretary being a member of the search committee is not a violation of the UGC rule. 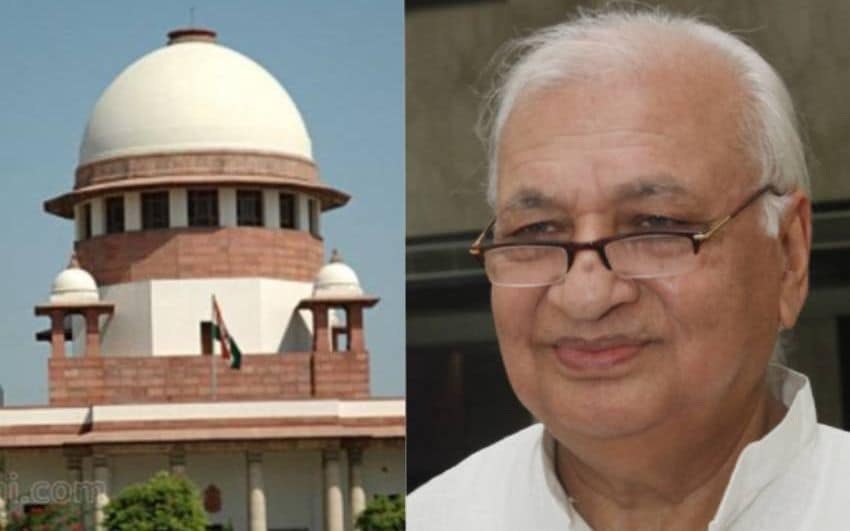 New Delhi: Kerala Governor Arif Mohammad Khan, who is also the chancellor of most of the state universities, had told the Supreme Court that search committees to find the new vice-chancellor of universities can be formed as per state acts.

The court on October 22 had set aside the appointment of Dr Rajasree MS as the VC of Kerala technological university. It said the UGC regulation, not the state act, is relevant if there are discrepancies between them.

The Principal Secretary to the Governor has stated in an affidavit filed in the case that the search committee can be formed on the basis of state laws. The affidavit also states that the chief secretary being a member of the search committee is not a violation of the UGC rule. The court hasn’t ruled on the membership of chief secretary though the petitioner had challenged it.

Nowhere in Constitution, UGC does it say ...

The state government’s standing counsel CK Sasi filed principal secretary Devendra Kumar Dhodawat’s affidavit in the top court on September 13. Forming of the search committee for the appointment of Rajasree and the presence of chief secretary in the committee were not against the UGC regulations of 2010 or 2013, the affidavit said.

In a judgement cancelling the appointment of the Mahatma Gandhi University vice-chancellor Dr Babu Sebastian, the high court had upheld the presence of the chief secretary in the search committee. The court had, however, said that the presence of an MLA in the committee was against the rule, noted the affidavit.

It also points out that Kerala had ratified the 2010 UGC rules within the time limit and hence the Supreme Court verdict in the 2022 Sardar Patel University case will not apply in the technical university VC case.

The supreme court, however, cancelled the appointment of Rajasree citing the Sardar Patel University case. Following this, the governor sought the resignation of nine vice-chancellors and later sent show-cause notices citing the verdict.