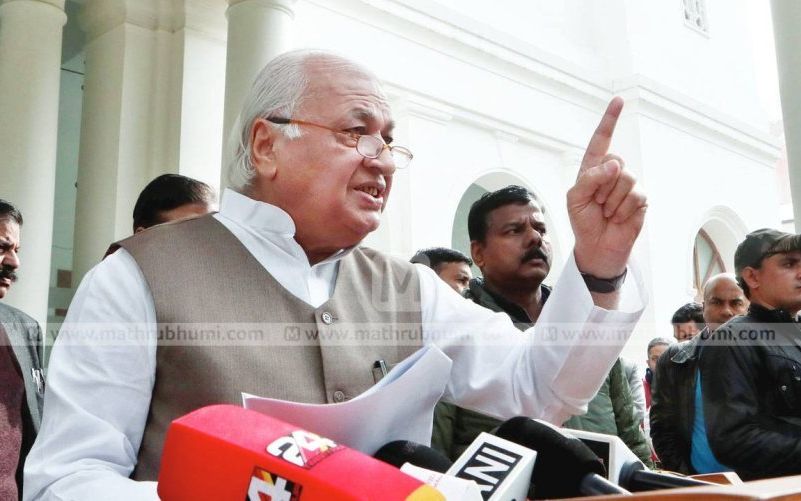 Thiruvananthapuram: Kerala Governor Arif Mohammad Khan has expressed dissent over the references made on Citizenship Amendment Act in the policy address to be given at the Assembly.

It is not right to speak, on the matter under consideration of the court, at the Assembly. Governor will approach the government demanding to remove those references from the address.

Government had sent the copy of the policy address to governor the other day.

Meanwhile, Governor has sought legal advice on procedures to be taken, if the CAA mentions are not removed from the address.

He has demanded to remove mentions of the resolution passed in the Assembly to scrap CAA, the anti-CAA protests and criticisms against central government.

Governor pointed out that a matter under consideration of Supreme Court taken up in the House will be violation.

According to reports, his displeasure has been informed to Chief Secretary.