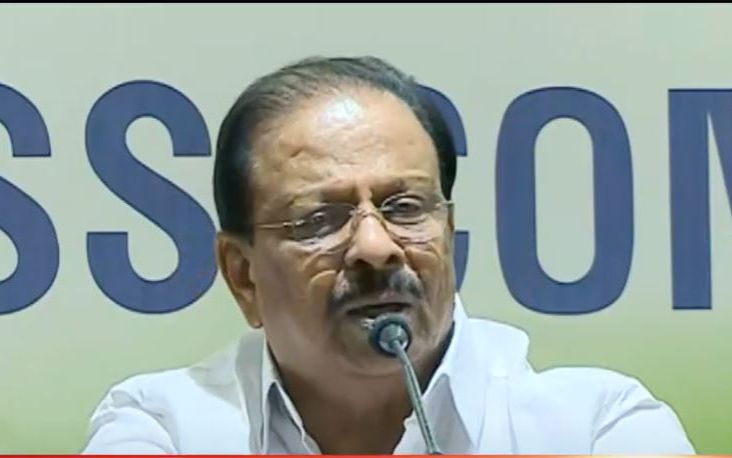 Kozhikode: Congress state president K Sudhakaran on Sunday welcomed the move of Kerala Governor Arif Muhammad Khan to probe the alleged nepotism in the appointments to universities in the state over the past three years.

He said the CPM was leading a 'shadow fight' using the Kannur University vice-chancellor Dr Gopinath Ravindran. "The Governor will not be left alone in his fight against the forces that destroy the trust of the universities," said Sudhakaran.

He said the three-year limit for the probe was not sufficient and it should be extended to six years.

CPM is using the vice chancellor as a shadow in their fight against the Governor. The ruling party is afraid that their misdeeds will be discovered by the Governor, he said.

In response to Raj Bhavan march of LDF, Kerala governor says ‘pressuring’ him will not work