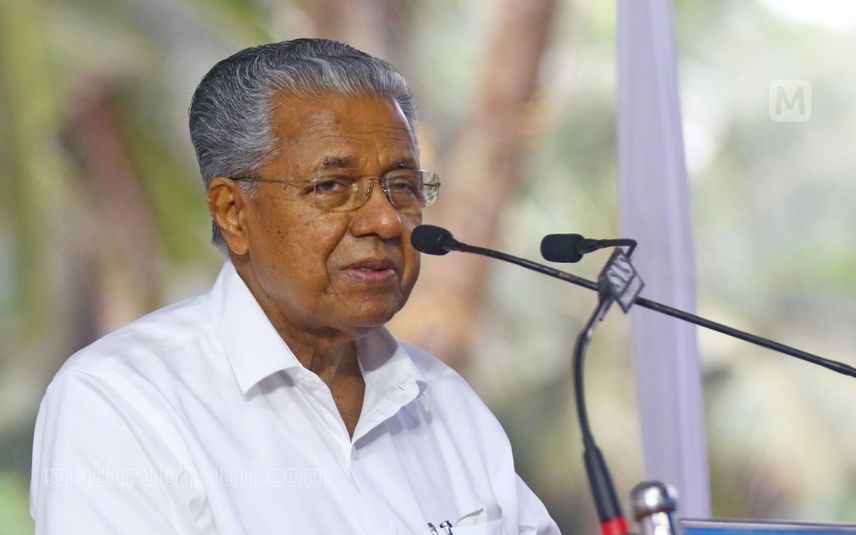 Kannur: Kerala Chief Minister Pinarayi Vijayan on Monday hit out at Governor Arif Mohammed Khan over his allegations against the State government on a number of issues, calling him an anti-Communist propagandist and urged him not to stoop to the level of Opposition politicians who target the Left dispensation in the southern State.

Hours after Khan launched an attack on the LDF government at a press conference at the Raj Bhavan, Vijayan, also a veteran CPI(M) leader, accused the former of showing submissiveness towards RSS and told him to understand the history of the Communist movement in Kerala.

Khan, the anti-Communist propagandist of the day, should understand that the Communists were subjected to suppression before it came to power in the State through ballot in 1957, Vijayan said at a party programme.

Vijayan said the post of the Governor is a Constitutional responsibility not a position from which one expresses personal opinions.

The Governor, speaking to the media earlier in the day, alleged that the Communist ideology of the ruling Left front was brought here from outside the country and that it permits use of force to silence dissent.

Hitting back, Vijayan alleged that the RSS ideology was based on fascism prevailing in Italy and the views of Adolf Hitler against communism, Christianity and Islam.

He further alleged that the RSS went there to study about these ideologies and brought them here.