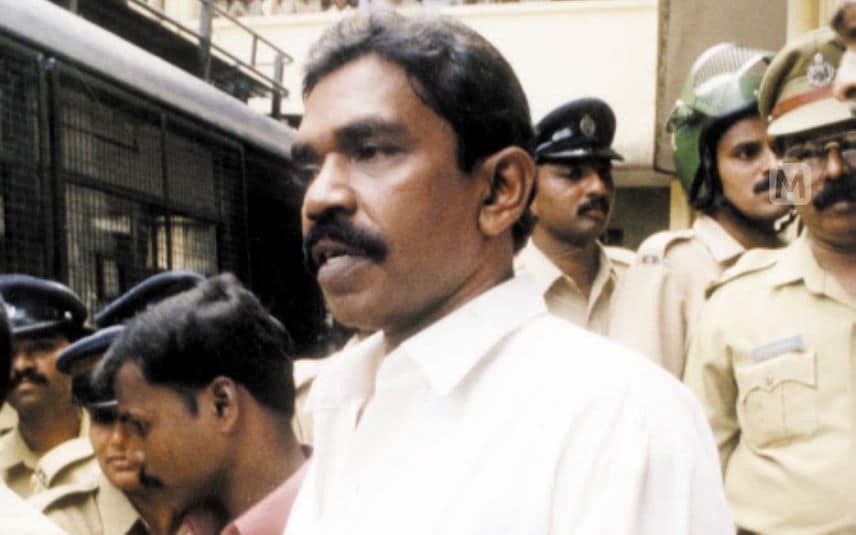 Thiruvananthapuram: The decision of Kerala Governor Arif Mohammad Khan over the recommendation of the state government to release 33 prisoners, including Manichan, the kingpin of the Kalluvathukkal hooch tragedy case, is getting delayed. Even though he has seen the file, a decision has not been made yet.

Governor may ask the government to brief him about the ongoing case in the Supreme Court seeking release of Manichan who has spent more than 20 years in jail. The case was filed by Manichan’s wife over the delay in his release by the prison advisory committee of Kerala.

Technically, the case in the Supreme Court is not a roadblock for the Governor to approve the request of the government as the case and the move of the state are not connected. But the news reports on bypassing the advisory committee by forming a secretary-level committee to make the release recommendation had triggered a row in the state. It is learned that the Governor’s decision to seek clarity comes at this juncture.

Governor will leave for Ahmedabad on Monday. He is expected to leave for Delhi on May 20. Hence, the decision will probably be delayed for another week.