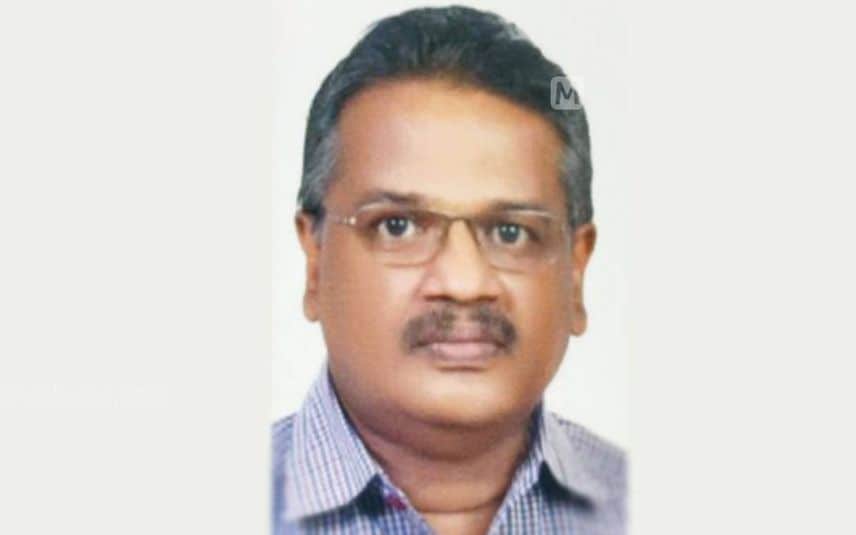 Thiruvananthapuram: The state cabinet has recommended Dr MR Baiju as the next chairman of the Kerala Public Service Commission as incumbent MK Sakeer is set to retire on October 30. Baiju, CPM nominee in PSC, will head the recruitment body till 2028.

He took charge as a commission member on January 9, 2017, while he was a professor at College of Engineering, Thiruvananthapuram (CET). Hailing from Vakkom in Attingal, Baiju is a resident of Ambalamukku.

Baiju completed his B Tech in Electronics and Communication from CET in 1988 and later pursued M Tech at the Indian Institute of Science in Bengaluru. He also got a doctorate in power electronics in 2004.

He started his career as a communication engineer at the NTPC. In 1991, he joined the Technical Education Department as a lecturer and later served as a professor and research dean.