The governor himself has repeatedly said that he will sign an ordinance or a bill passed in the Assembly to remove him as the chancellor. 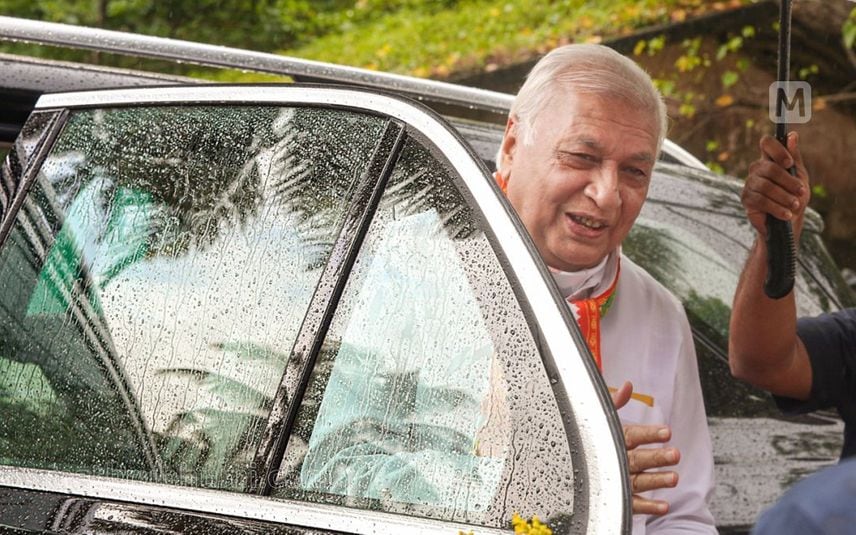 Thiruvananthapuram: The Kerala government has begun preparations to remove the governor as Chancellor of universities. The government has decided to pass an ordinance as the Assembly session is yet to be called.

Earlier, the state government discussed the removal of the governor from the chancellor’s post with legal experts. Officers at the secretariat have started preparation for the ordinance.

The Shyam B Menon commission, appointed for higher education reforms, had recommended appointing a separate chancellor for each university. There are no provisions regarding the chancellor’s post in the UGC regulations.

The governor has been appointed the chancellor based on the specific rules of each university. Government sources said that there are no constitutional problems in removing the governor from the post.

Governor Arif Mohammad Khan himself has repeatedly said that he will sign an ordinance or a bill passed in the Assembly to remove him as chancellor. So, the government is of the hope that the governor will sign the ordinance.