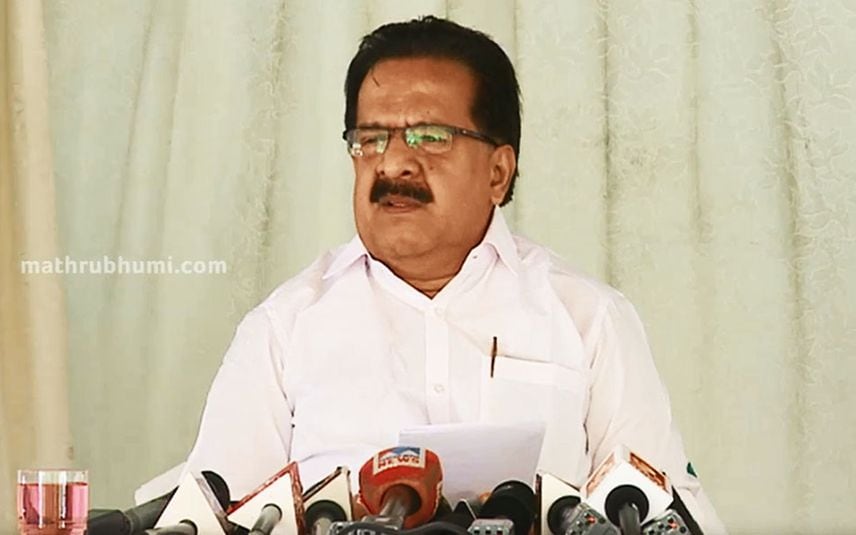 In his petition, Chennithala has said this tantamount to corruption and blatant misuse of power.

The division bench of the Lokayukta, Justice Cyriac Joseph served notice to the Kerala government and Bindu, and posted the matter for January 18.

The re-appointment of Ravindran had created a row in the political circle of the state with Khan himself coming out in the open, and slamming the way the affairs in the higher education sector are being run.