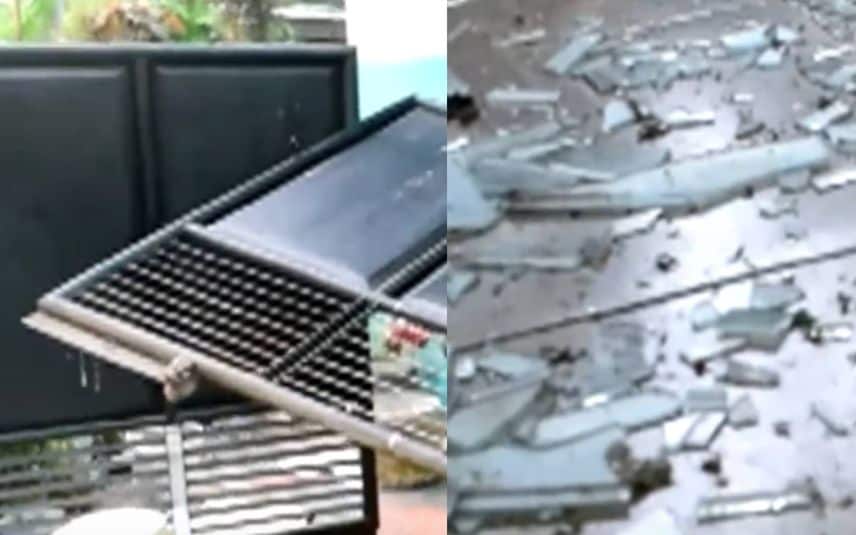 Thiruvananthapuram: A goonda attack has been reported at the house of CPM leader in Kazhakootam. The house of CPM branch member Shiju at Nehru junction was attacked on Saturday night.

Threee men on bike holding machetes vandalised the vehicles and the house. They threw country bombs towards the house. Meanwhile, Shiju, his wife and two children escaped from the place. The reason behind the attack is not known. '

Thumba- Kazhakootam police are camping in the area. After a preliminary inquest, police found no political motive behind the attack. It has been reported that a person was taken into custody in relation to the incident.