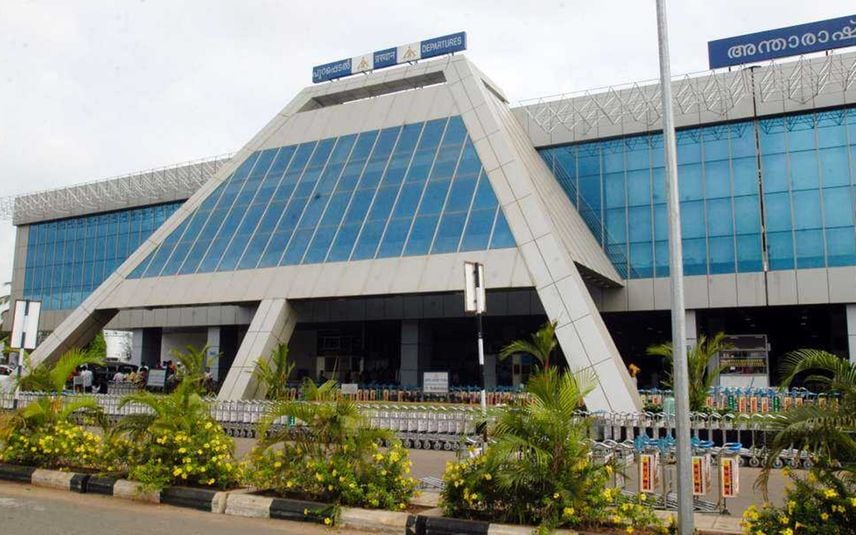 Karipur: Air Customs Intelligence department seized 4.15 kg of gold in compound form and 1 kg of gold that was being smuggled through Kozhikode International airport. Since the gold has not been separated, the accurate amount of gold contained in the compound form has not been detected. But it is hinted that the gold is worth more than Rs 2.5 crore.

They arrived by flights from Jeddah and Abu Dhabi. The Customs Department nabbed them. They were interrogated after suspicions were raised. 4,150 grams of gold in compound form were found from the body of the smugglers and the remaining 1 kg of gold was hidden away as rope and thin rods within a trolly bag.