Binoy Jacob was invloved in two criminal cases. One was related to a fake complaint case and another was based on the complaint of a former staff named Merin Mathew. 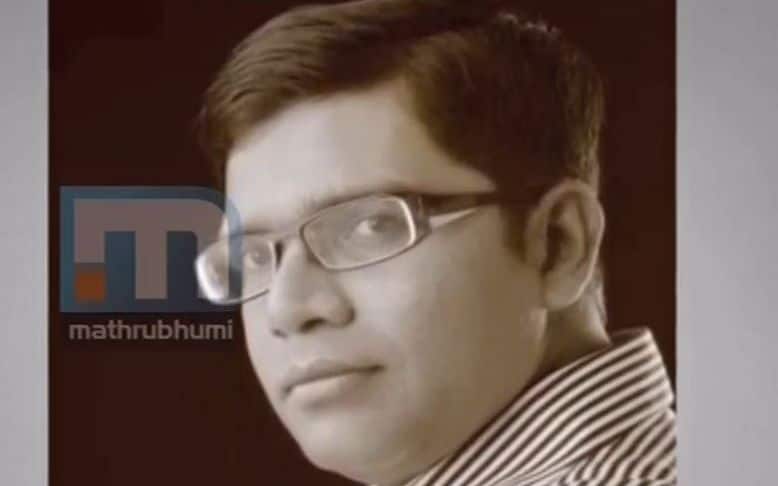 Thiruvananthapuram: An investigation will take place against Air India SATS former vice president Binoy Jacob. Swapna Suresh was appointed in Air India SATS when Binoy Jacob was working there. The gold smuggling cases during this period also will be investigated.

Currently, the probe is focusing on Binoy Jacob who faces allegations regarding the smuggling case. The probe team had received clues regarding a lobby in the airport that works for gold smuggling. Following this, the NIA and the Customs collected details of the same.

The investigation is leading to Binoy Jacob, because Swapna Suresh was appointed when he was the vice president of Air India SATS. Later, Swapna resigned the job but continued to visit the airport, a former staff had revealed the other day.

Binoy Jacob was invloved in two criminal cases. One was related to a fake complaint case and another was based on the complaint of a former staff named Merin Mathew. Trial of this case is under progress. However, he managed to get clearance certificate using influence in police force and entered the airport. First he worked in Air India SATS and then in Bhadra International.

Currently, investigation is leading to how Binoy received the airport entry pass. The involvement of Bureau of Civil Aviation Security and the security wing in airport also is suspected. Though the authorities were aware that Binoy was living in Thiruvananthapuram, he received entry pass. This shows that no scrutiny was conducted before issuing the pass and the clearance certificate.