Gold smuggling: Links with top officials comes to light; Rs 25 lakh given for one delivery

The opposition alleged that she has links with the office of the chief minister and IT secretary M Shivasankar. Also it was alleged that the appointment to the post with over Rs 1 lakh salary was made through illegal means. 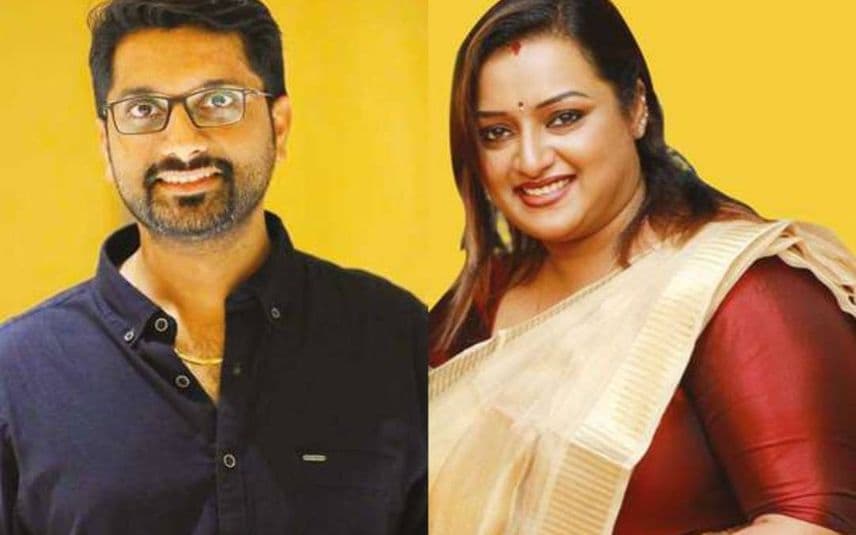 Thiruvananthapuram: The investigation into the gold smuggling through diplomatic baggage of UAE consulate is revealing the links with top officials in various sectors. The probe team has already found out Swapna Suresh, the IT and Infrastructure Operations Manager in the IT department as the key conspirator in the case. She is still absconding. It was Sarith, former PRO of UAE consulate, who told about her connection with the case after he was arrested.

Sarith stated that they have been smuggling gold this way since 2019. Soon after his revelations, Swapna was dismissed from the IT department. The opposition alleged that she has links with the office of the chief minister and IT secretary M Shivasankar. Also it was alleged that the appointment to the post with over Rs 1 lakh salary was made through illegal means.

The customs officials raided Swapna'a residence in Ambalamukku in Thiruvananthapuram and also seized the hard disk of CCTV footage. It is learnt that her aides in smuggling had visited the flat.

The path of smuggling

The smugglers misused the diplomatic relations between India and UAE. They smuggled items claiming it to be food stuff from the native place of the embassy officials. Even if permission is sought from the ministry of external affairs to open diplomatic baggage, it will take 2-3 days. The smugglers will manage to take the bag by the time after pressurizing the officials. However, the consulate claimed that they have no links with the gold smuggling.

Swapna is a former employee of the consulate and she used her contacts among the officials at UAE consulate in Thiruvananthapuram for gold smuggling.

Sarith was PRO at the consulate, but was dismissed later. However, the consulate had given him a contract to receive documents including diplomatic baggage at the airport. He also made fake ID as PRO and used this to take the gold outside the airport.

There was a person dressed like an Arab with Sarith when the Customs officials seized the baggage. He was introduced as an embassy official. The Customs is checking if he was an employee at the embassy. A top official who has links with the office of the CM also allegedly contacted the Customs officers over phone.

Rs 25 lakh for one delivery

Sarith and Swapna received Rs 25 lakh as commission each time they smuggled gold. In this amount, Rs 10 lakh was given to Swapna and the rest of the amount was taken by Sarith.

Normally, the embassy officials should directly deliver the diplomatic baggage at the airports. It has to be found out how they manipulated this procedure and smuggled gold.

Customs officials said the arrested man appeared to be involved in the "illegal trade" and "handled fictitious kinds of documents" in connection with the case. According to them, the man did not cooperate with the agency in the investigation, which is a criminal offence.

"Law says if somebody is guilty of offence in an illegal trade involving over Rs 1 crore, then he has to be produced before the magistrate for judicial custody. We are doing that," Customs Commissioner (Preventive) Sumit Kumar said.

"Right now we are investigating how can unauthorised people be associated with official clearance of diplomatic cargo. How come former employees of the consulate handled the consignment, who sent it from outside and whom it was meant to be given to", the official said.