Will answer all questions; won't run away from media, says Swapna Suresh 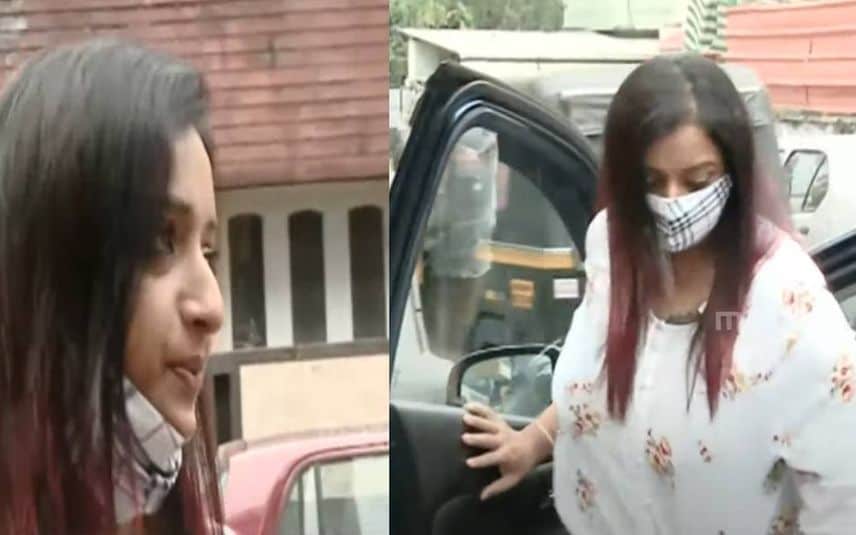 Kochi: Gold smuggling case accused Swapna Suresh told the media here on Tuesday that she will answer the questions and that she would not run away from the media. She said this when she came to visit her lawyer in Kochi. She added that she is not in a mental state to address the media at present.

Swapna Suresh was released from the prison on Saturday after completing the bail procedures. She went to her residence in Balaramapuram with her mother Prabha Suresh. Later, her mother said that Swapna could not respond to the media as she is facing health issues.

Swapna was named accused in the cases related to gold smuggling through diplomatic baggage and dollar smuggling. She was released from prison after getting bail in all cases. Earlier, an audio clip which is said to be that of Swapna had surfaced resulting in controversies.