The officials in the office of the chief minister could not be handled effectively. Former principal secretary M Sivsankar turned himself into an authority. 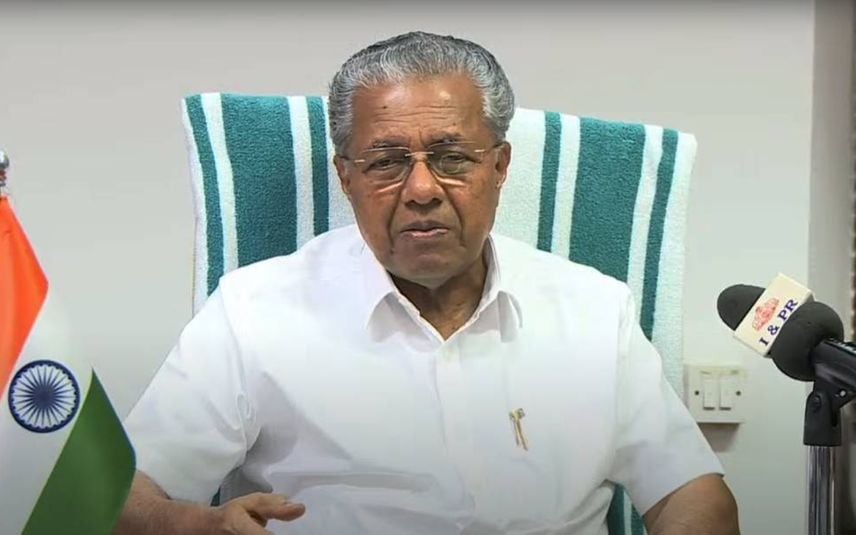 Thiruvananthapuram: The CPM secretariat harshly criticized the office of the chief minister in connection with the gold smuggling case. The party secretariat stated that the gold smuggling controversy adversely affected the image of the government and there was severe lapses from the part of the CM's office in handling the issues.

The officials in the office of the chief minister were not handled in the right way. Former principal secretary M Sivsankar turned himself into an authority. The government did not monitor the dealings of Sivsankar. It happened out of carelessness, the CPM secretariat criticized.

The party secretariat also pointed out that the advantage made through effective COVID resistance was lost due to this controversy. The secretariat also directed never to repeat such mistakes.

The opposition succeeded to exaggerate the allegations. The campaigns of the opposition should be given a fitting reply in the same way, it suggested. CPM also made it clear that they will start a huge campaign in August.

In-flight protest against CM: No arrest of Jayarajan, police to collect statements of complainants

I’m glad you’ve changed your opinion on ED, let me remind you CBI is no better: CM tells Satheesan