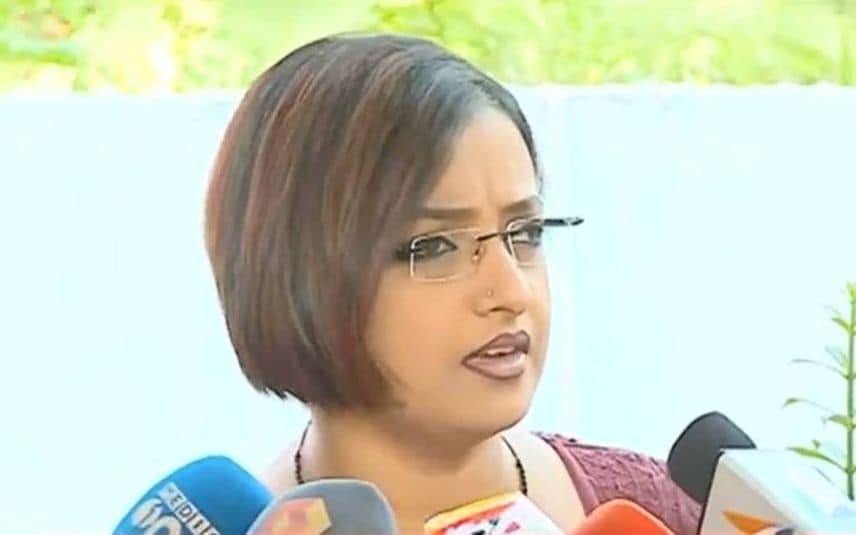 Thiruvananthapuram: Gold smuggling case accused Swapna Suresh claimed that she had not received any notice from the Enforcement Directorate urging her to appear for interrogation. She asserted that she will cooperate with the probe and answer honestly if ED summons her for questioning.

Swapna said she is clueless over what the investigation team would quiz her. The email might have been delayed due to some technical errors. "Whatever I have revealed about Sivasankar is truth and I'm not scared of him. I'm on the verge of suicide," she said.

Swapna stated that she is not sure whether the upcoming interrogation is in relation to the case or based on her recent revelations. It can be clarified only after the questioning, said Swapna.

It is not sure whether Sivasankar was responsible for the fabricated audio clips aired when she was in custody, said Swapna. She reiterated once again that the allegations raised by Sivasankar in his book are false and her reactions were against it. She was addressing the ordeals she went through while living in jail and outside, added Swapna Suresh.