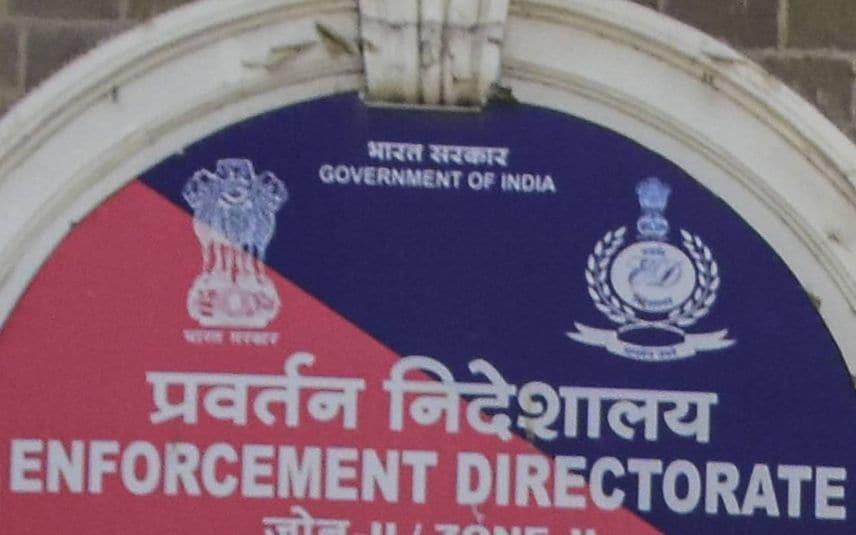 New Delhi: The Supreme Court of India has postponed the hearing of the Enforcement Directorate’s (ED) plea seeking the transfer of trial in the Kerala diplomatic baggage gold smuggling case, to October 20. The court has directed the Kerala government and IAS officer M Sivasankar to file a response to the ED’s plea to transfer the case to Bengaluru.

The counsel for ED, solicitor general Thushar Mehta argued that the allegations in the case are aimed at Kerala CM, his family members, former principal secretary, former speaker and former minister. Kerala has argued that the statement of Swapna Suresh stoked violence in the state. This itself is a valid reason for transferring the case, he said.

The court permitted the state government to join the case as a defendant. It may be noted that the state government during the previous hearing maintained that ED has been raising allegations against high-profile people holding political positions even when they are not listed as defendants.

The counsel for the state government, senior advocate Kapil Sibal, in the present hearing too reiterated that the allegations are monotonous. He marked his displeasure in naming CM during the argument without substantial documents.