Swapna said Chief Minister Pinarayi Vijayan is afraid of the case. The system is being manipulated, now she has faith in the Enforcement Directorate (ED). 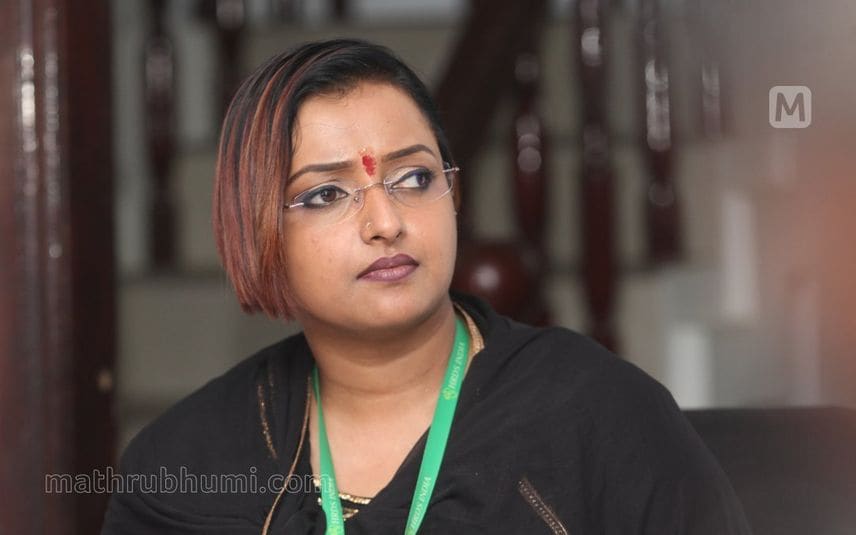 Kochi: Swapna Suresh, who is the prime accused in the Kerala gold smuggling case, said that she has handed over the evidence of the anti-national activities committed by CPM MLA and former Minister KT Jaleel while serving as a Minister, to her lawyer.

These documents will be filed in court today (Thursday) along with the affidavit, she said while talking to the media.

Swapna said Chief Minister Pinarayi Vijayan is afraid of the case. The system is being manipulated, now she has faith in the Enforcement Directorate (ED).

"I have complete trust in ED because ED will do its work properly. The CM is very tense. He is scared. He used a system to manipulate by using the system. The crime branch wants to know about the evidence that I have submitted," she said.

Earlier, Suresh alleged that the Chief Minister is "harassing" her because she is trying to bring the truth out.

While talking to mediapersons, Suresh said, "Kerala CM, who is supposed to protect the public has put me to starvation now. He's harassing me because I am trying to bring the truth out. He can't just do things for his daughter. He has to consider all of us as daughters."

On July 5, 2020, 30 kilograms of 24-carat gold worth Rs 14.82 crore was seized by the Central Board of Indirect Taxes and Customs at Thiruvananthapuram Airport from a diplomatic bag that was meant to be delivered to the UAE Consulate in Thiruvananthapuram.

M Sivasankar, the principal secretary to Kerala CM Pinarayi Vijayan, was suspended and removed from the post after a preliminary inquiry confirmed that he had links with Swapna Suresh, one of the accused in the National Investigation Agency (NIA) probe.