The Customs managed to obtain clear information from Sivasankar about the gold smugglers. He stated that the rooms were booked as per his direction. 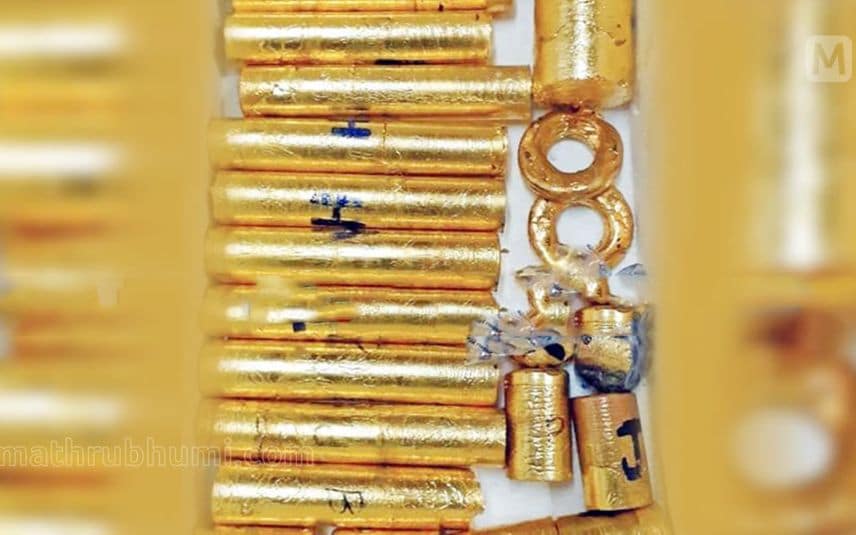 Thiruvananthapuram: It has come to light that a secretariat employee booked the flat opposite to the Secretariat for the accused in the gold smuggling case. The employee is identified as Arun. He booked the room claiming that he was a staff working under Sivasankar. Key accused Swapna Suresh's husband Jayasankar also was involved in the discussions of the smugglers.

The Customs officials received crucial information after interrogating Sivasankar on Tuesday. They made it clear that Sivasankar had close connections with smuggling gangs. The smugglers also stayed in the Heather Heights apartments where Sivasankar also had a flat as per reports.

First, a room was booked in the seventh floor of the apartment for the smugglers. It was Arun who first called to book the room. He introduced himself to be an associate of M Sivasankar in the IT department. The Customs found out that he booked rooms many times.

It was Swapna's husband Jayasankar who first checked-in to the room booked by Arun. He had stayed many times in the room after first week of May. Jayasankar stayed in different rooms in Heather Heights on different days for daily rent. The Customs also collected the ID card he submitted there. It is learnt that Jayasankar also was involved in the discussions of the gangs.

Though the Customs interrogated M Sivasankar for 9 hours, it seems that they are unsatisfied about the information collected. He is likely to be questioned again. Also they are investigating about Arun who booked the room. Sivasankar also admitted during the questioning that Arun booked the room for smugglers. The probe team will verify if Arun was actually working under Sivasankar.

The Customs managed to obtain clear information from Sivasankar about the gold smugglers. He stated that the rooms were booked as per his direction. It is learnt that Jayasankar also was part of about 10 discussions held in this room. They came during night hours and left before noon next day. Rameez, Sarith, Sandeep and Swapna were part of the discussions during this period, as per reports.