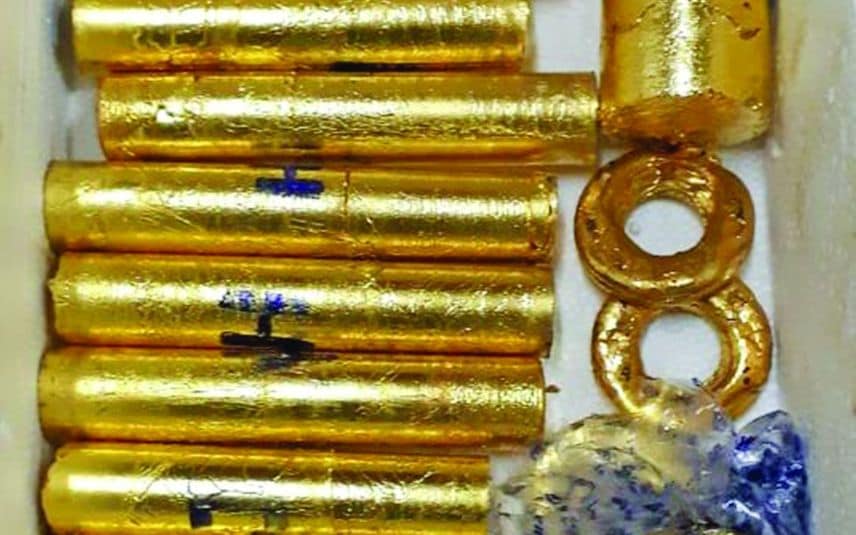 Kochi: The probe into the gold smuggling through the diplomatic channel from UAE consulate has come to a standstill. Even though the case has come to light two years ago, the probe team is still unable to question the consul general and former administration attache of the UAE consulate. The investigating team had approached the central government requesting permission to take at least a statement from these officials. However, no favourable reply was received on the matter.

30 kg of gold that arrived in Thiruvananthapuram airport through diplomatic baggage from UAE was addressed to Consul Charge D Affairs Rashid Khamis Al Sheimeili. Without taking his statement, the case would be weak during the trial proceedings.

According to the case, Faisal Fareed, an NRI Malayalee, smuggled gold by hiding it inside household equipment under the name of Rashid Khamis. However, the customs and ED officials never managed to get approval to question them.

Earlier, the probe team had included the consul general Jamal Hussain Al Zaabi and attache Rashid Khamis in the accused list. The team also sent a show-cause notice to them with the help of the foreign affairs ministry. However, no reply was received on the matter.

The statement of Rashid Khamis was only taken when customs sought permission to inspect the diplomatic baggage that came from UAE.